Home News Music news Panic! At The Disco. Premieres of this summer 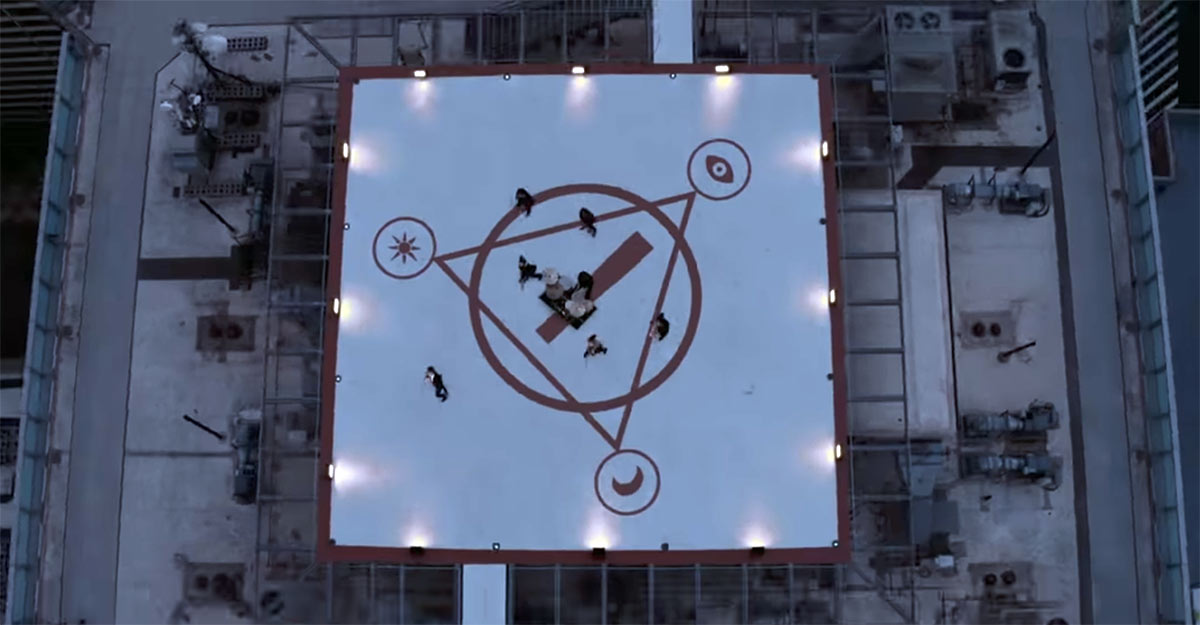 Panic! At the Disco (Panic! At the Disco) is an American rock band from Las Vegas, Nevada. Established in 2004, currently consists of Brendon Boyd Urie - lead vocalist and so-called temporary members (temporary, because the composition of the team periodically - with the exception of Brandon Urie - changes): Kenneth Harris, Dan Pavlovich and Nicolas Rowe.

In the luggage of Panic! At The Disco as many as six studio albums and many singles, the most recent of which is “Say Amen (Saturday Night) Sweater Beats Remix,” released on August 24, 2018. But we will listen to his forerunner with the same name from the album “Pray For The Wicked”, also in 2018. The track is energetic and even incendiary, very peculiar and should appeal to fans of high-quality either pop or pop punk music, experts could not decide on this. Listen!

In March, 2018, the Panic! I also shot a video for this song, it is easy to find it on the net, but it seemed to us quite meaningless and unnecessarily dramatic (even bloody), so we decided to do without it.

But another, more recent new product from Brandon Uri, posted on his channel yesterday - August 27, attracted our attention. This is a clip for the song “High Hopes” (the same Pink Floyd was sung in 1994, remember?) From the previously mentioned album “Pray For The Wicked”. The song sounds quite acceptable, and the video was shot somewhat unusual. Not every day, singers walk along the walls of a skyscraper. We offer a novelty to look and make up your mind.

In any case, Panic's work! At the Disco attracts with its originality and originality - unlike most modern performers of a large stage.