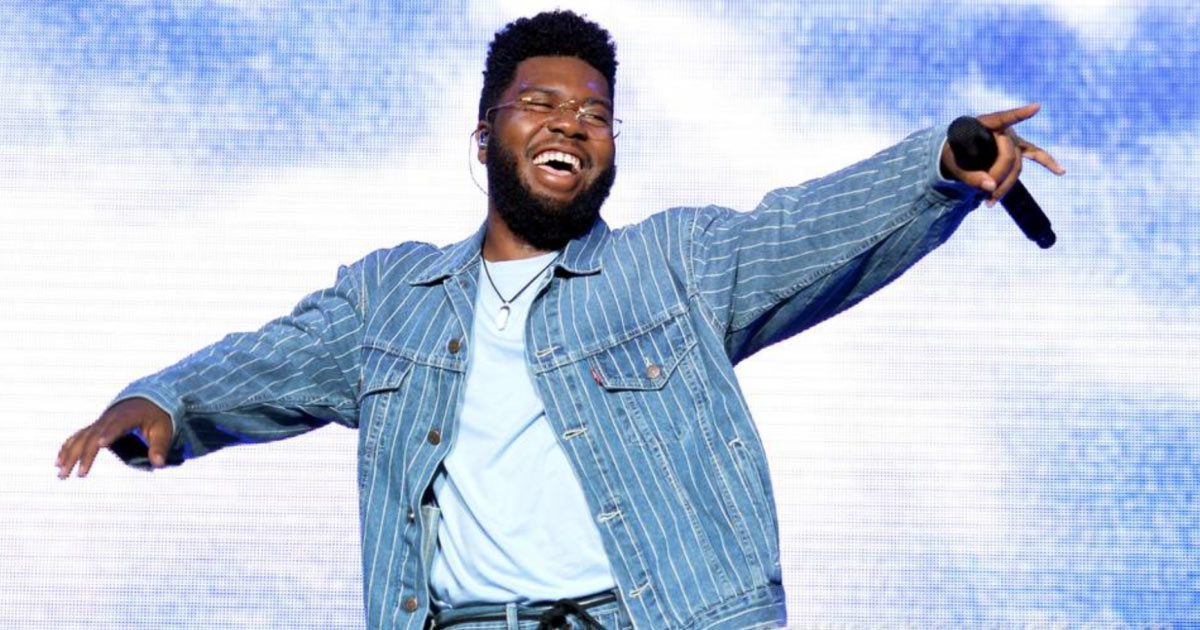 On October 19, 2018, the performer presented his new disc "Suncity" to the audience. The compositions of the new release immerse the listener in soaring - as BillBoard aptly put it - Khalid's vocals and unusually harmonious rhythms that allow you to take a fresh look at the things around you.

В interview with billboard.com magazine Khalid also admitted that he never thinks about recording a hit. “I just walk into a studio with people I love and respect and see what needs to be done. It is more like the process of getting to know my listeners again, with those who are on the same wavelength with me ... and putting our hearts and souls into music, ”said the singer.

“Don't let the city break your heart,” Khalid urges in the album's track of the same name.

And on his Twitter, the singer described the album "Suncity" as the beginning of a new era.

Suncity
The EP.
10/19
Start of a new era pic.twitter.com/05rKoyVMJN

As a bonus to readers - a video clip for the single "OTW", released on the artist's channel in July 2018. Over 40 million views and ten thousand comments. Leaves a pleasant impression and does not overload. You can watch.