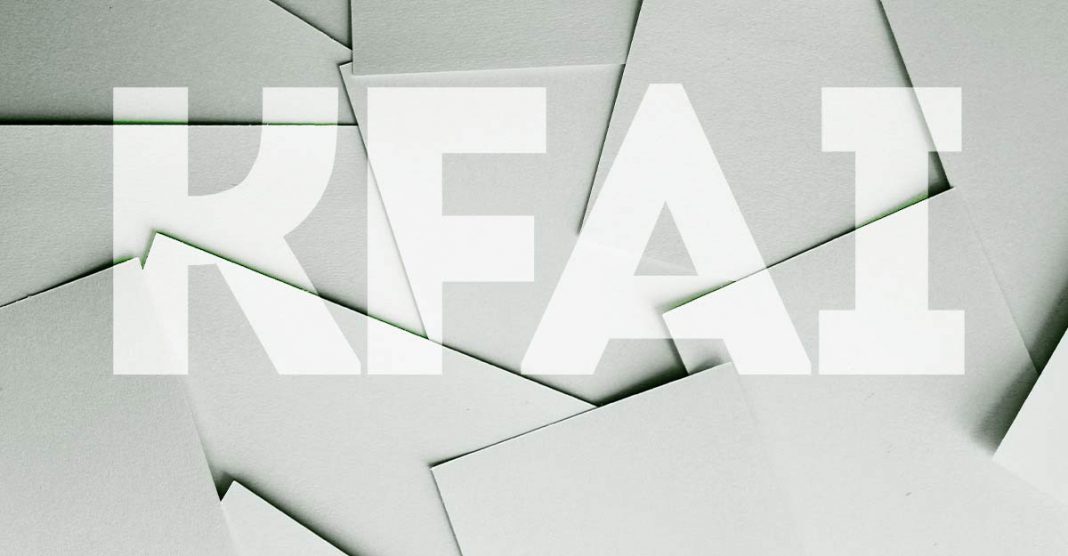 On the waves of this radio, information, art and entertainment programs are targeted for a wide range of listeners, thanks to a diverse program of ethnic, social and economic areas, and the musical diversity of the radio station’s broadcast has been repeatedly emphasized by the media and is very appreciated by the public. One of the main goals of the “KFAI” broadcast construction concept is mutual understanding between peoples and communities. And “Zvuk-M” actively supports this idea.

The compositions of the Caucasian artists are broadcast on the program Foreign Currency, which is aired on Fridays from 8.00 a.m. to 10.00 a.m. Together with DJ Paul Harding, the audience listens to international music, making an "exchange of rhythms, culture and traditions." After each release, playlists are compiled. The latter, for example, included tracks: Rami Daroka "Udzh Khesh Kafe", ALISHKA "Madina" and Timur Losan "Hehes Dzhegu".

If you also want to plunge into the world of international music, we are glad to inform you that the playlists of the Foreign Currency program are in the public domain, and you can always listen to the latest ones on kfai.org website

We congratulate you on the beginning of summer and, traditionally on this day, on Children's Day! This holiday is designed to annually attract the attention of adults to the situation of children ...
Learn more