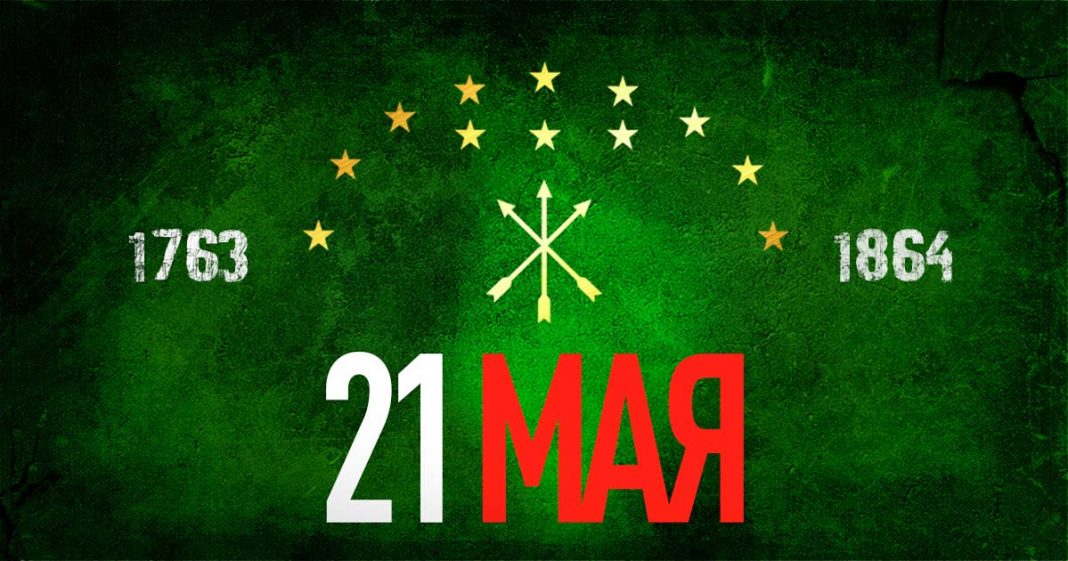 The deportation of these peoples is the subject of several musical compositions performed by the artists "Zvuk-M". We invite you today to remember these songs and listen to "Hymn of Cherkess" Magameta Dzybova, composition "Cherkessia" Angelica Nacheva"Son of Circassian" Azamat Pheskhova and "Circassians we" Aslana Tlebzu.