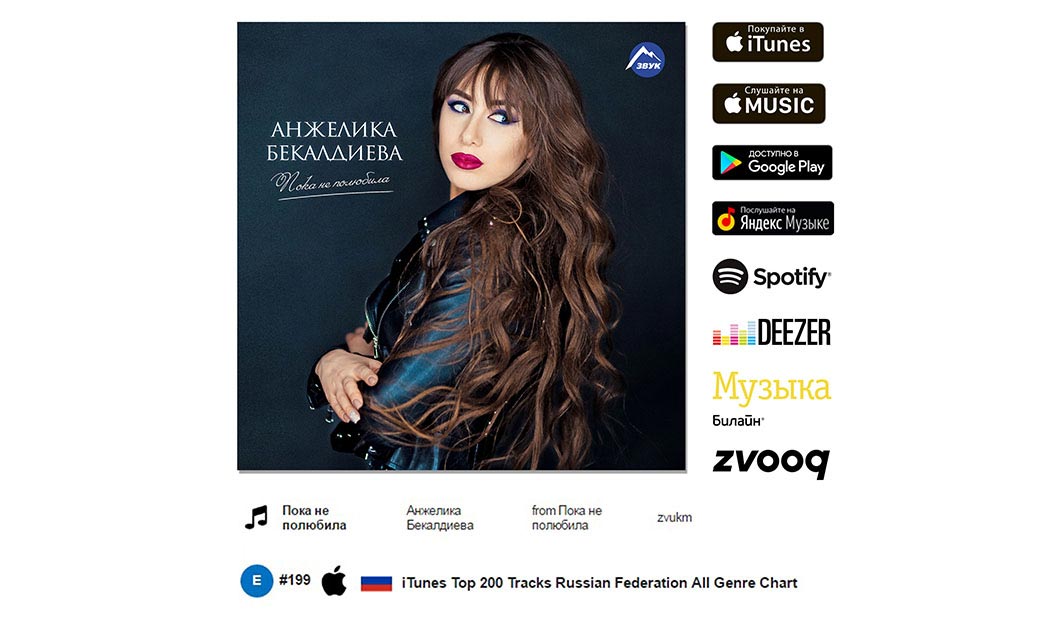 "Antique Clock" - a novelty from Artur Khalatov has been released

A new composition by Konstantin Shevchenko has been released - "I remember"

Vyacheslav Evtykh presented a remake of the song "Alenka"

The track “Until I Loved It” was released just three days ago, and already hit the “Top 200 tracks of iTunes Russia” in all genres.

We remind you that on April 1 there was a premiere of the song “Until I Loved It”, which the beginning singer Angelica Bekaldiyeva recorded in the studio «You records 16» and released together with the music publishing company “Zvuk-M”.

In a matter of hours, the composition gained enormous popularity. Even Angelica herself did not expect such an instant success: “For me, this is more than unexpected! I am in a light shock from the day the song was presented, although Mariana Casanova (the author of the words and co-author of the music) warned and said that it would “shoot”, I could not even think that it would shoot so big and cool! I understood that next to such a team, which already has experience with Russian artists, success was expected, but still, I thought it would remain within the framework of my friends, loved ones, and relatives. But, as it turned out, I have a lot more fans, and I wholeheartedly thank everyone who said good words about me and downloaded the track! ”.

Such a success not only pleased the singer, but also inspired her for further work.

Starting next week, Angelica begins work on her new song, which she plans to present in May. 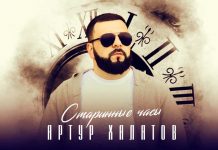 "Antique Clock" - a novelty has been released ... 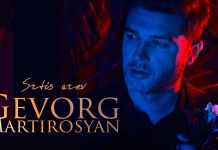 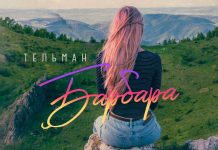 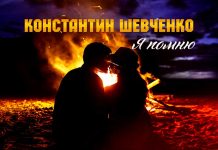 A new composition by Konstantin Shevchenko has been released ...