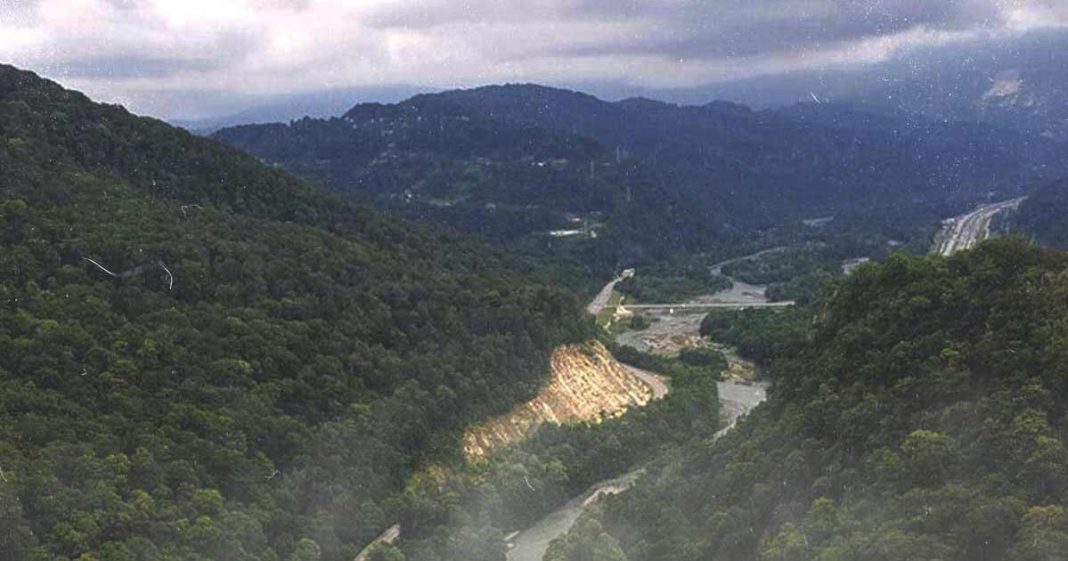 Aminat Napsheva presented the song "Song of the Cry"

By the Day of Remembrance of the Victims of the Caucasian War, many touching compositions were written, filled with pain and melancholy, telling about the sufferings of the peoples who were expelled from their native land during the years of hostilities.

New single Aminat Napsevoy @aminat_napsheva5226 “Song-Crying” is also dedicated to the tragic events of those years and is filled with deep sadness for the victims of the Caucasian war. In particular, the Adyghe-Abkhaz peoples, who had to leave their homeland and go to the Ottoman Empire.

A release of the new track from the Kavkaz Music label - “Sigu ukyiridzemé” (“Remember you”) Aminat Napsheva “I heard this song about 10 years ago, performed ...
Learn more
Premieres Kavkaz Music

A song in the Circassian language, which is called “Zenybzheeguishch” (“Three Friends”), was presented today by Aminat Napseva @aminat_napsheva5226. According to the singer, she chose this folk composition for her popularity ...
Learn more
Premieres Kavkaz Music