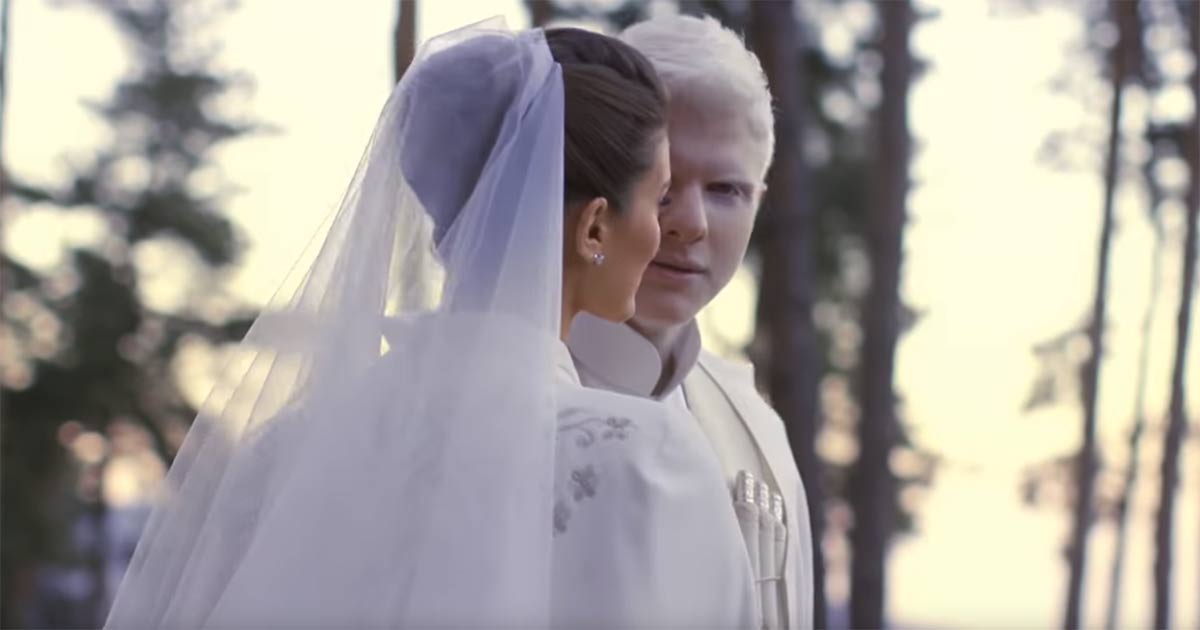 BERA presented a new video "As You Are"

On November 11, 2018, Bera Ivanishvili was married to Nanuka Gudavadze, a former model and daughter of a friend of the singer Bidzina Ivanishvili. The famous Georgian performer dedicated his new work to this event - the romantic and love-filled clip "As You Are".

Who was chosen by singer Bera?

According to informed Georgian sources, already at the age of 14, Nanuka was the face of the brand of the Georgian designer Bichola, and now she has become a successful fashion blogger. The wedding of the newlyweds took place at an Orthodox service in the main Georgian church - Svetitskhoveli in the city of Mtskheta - the former capital of Georgia. According to the residents of Mtskheta, the last time such a celebration was observed in the city was the wedding of the heirs of the Bagrationi dynasty.

8 days after the momentous event, Bera delighted his beloved and fans with a magnificent clip, on the one hand conveying the love and tenderness that the newlyweds feel for each other, on the other, the power and strength of the feelings that overwhelm them. Like all the artist's works, the video “As You Are” aroused an increased interest of fans and is now confidently gaining the number of views and comments, because in addition to the excellent vocals and emotions of the heroes of the video, you can see a real Georgian wedding on the video. 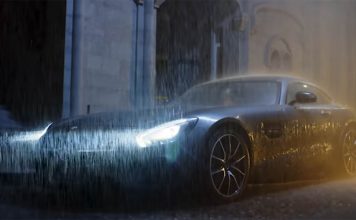 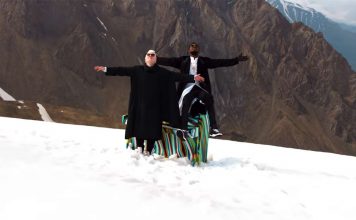 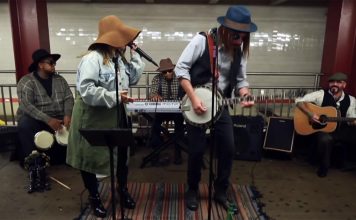