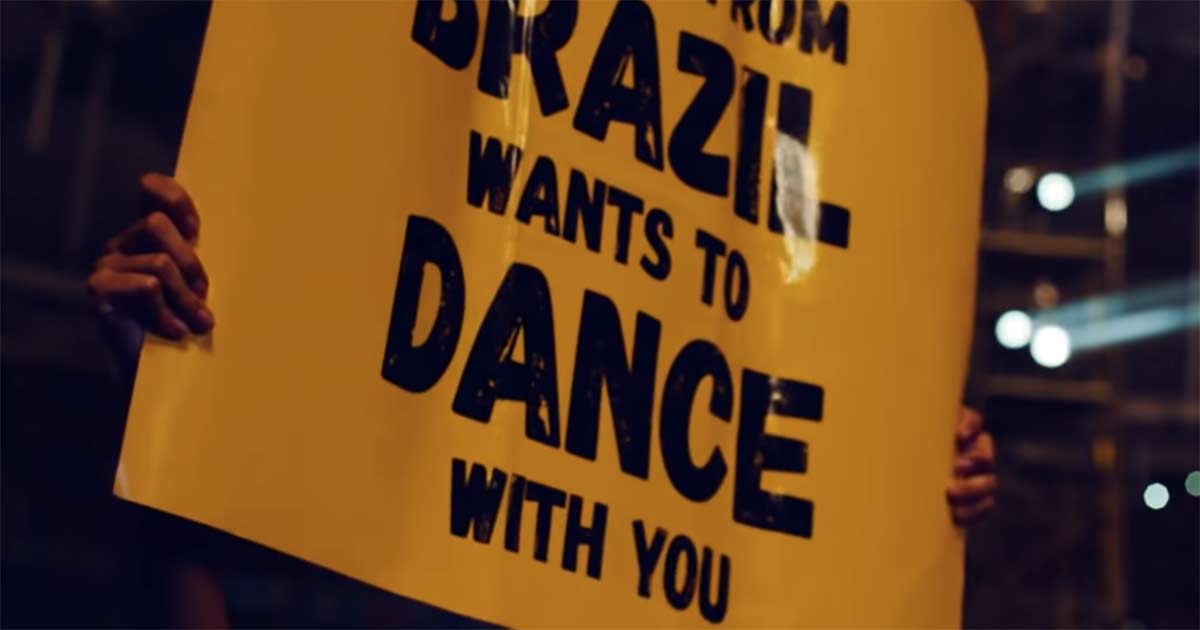 September 16, 2018 premiered the video of Paul McCartney “Back In Brazil”

Sir James Paul McCartney shot a video for the song “Back In Brazil”, a track from the album “Egypt Station”, which was released on September 7, 2018. According to Paul himself, the idea to write a song about Brazil came to him in October 2017 during the Brazilian stage of the “One On One Tour” tour. The track (and now the clip), according to McCartney, is an imaginary story of two young Brazilian people, and this is a kind of dance filled with real Brazilian rhythms.

The video turned out rhythmic and resembles an energetic mini-series - like a cast of one day in the life of Brazilian lovers. You can also dance to it, but Brazilian rhythms. Also in the video you can see the master himself. We offer a look.