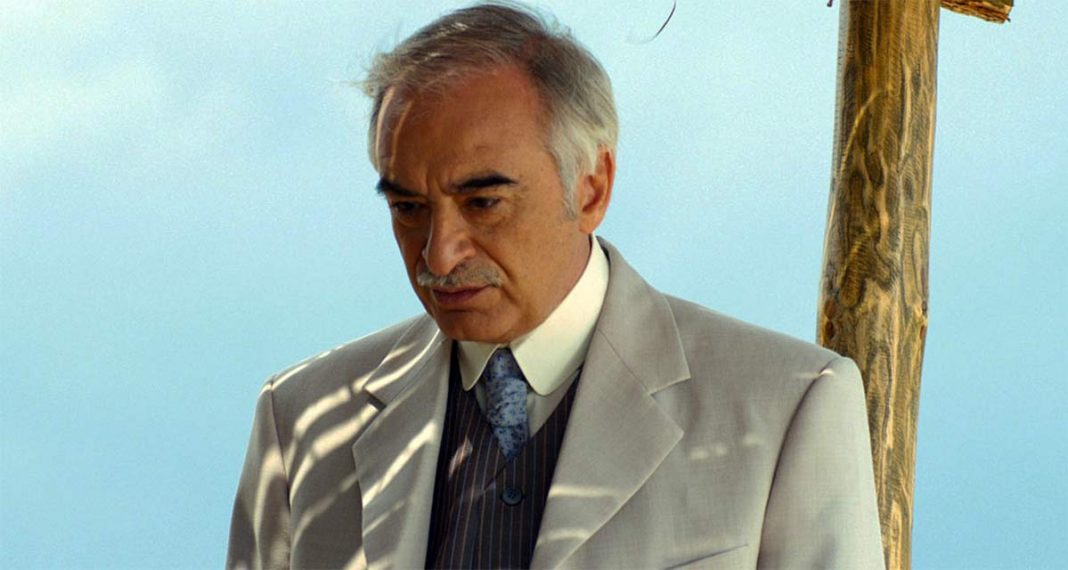 Popular Azerbaijani and Soviet singer, composer and actor Polad Mammadov (according to his passport) hails from Baku, where he was born on February 4, 1945. Polad's parents were directly related to culture: father, Murtaza Mamedov, singer, People's Artist of the USSR, and mother, Adelaida Mamedova, director of the museum.

Since his childhood, Polad was familiar with music, and he appeared on the stage for the first time in 1960 as an accompanist for his father. Two years after the stage debut, Polad showed himself to be a true pop composer, composing the well-known songs “From the First Date”, “Good Morning”, “Song of Moscow” and “Song of Sumgayit”.

From 1963 to 1968, Polad Bulbul oglu studied with composer Kara Karayev in the composition class of the Azerbaijan State Conservatory named after Uzeyir Hajibeyov. A beginner singer and composer excelled so much in his work that he was accepted into the USSR Union of Composers in 1969 and became a member of the USSR Union of Cinematographers. Since the time of study at the conservatory, Polad is seriously interested in native folklore, and this has repeatedly affected his variety and academic work.

The singer's beautiful clear voice and hit melodies quickly made the performer popular in all the Union republics. Together with the pop ensemble of Azerbaijan, which he led in the seventies of the last century, Polad Bulbul-oglu traveled all over the Soviet Union and visited many foreign countries. The peak of the artist's popularity came in the early eighties. By this time, Polad had already become a movie star, largely thanks to the filming of the film “Don't be afraid, I'm with you!”, Which was shown with stunning success in the country's cinemas in 1981.

The artist's musical work of those years was no less successful: as a serious composer, Polad showed himself in symphonic and chamber instrumental music, composing the popular sonatas “Rhythms of Absheron”, “Variations” for piano and “Poem” for orchestra. Polad Bulbul-oglu, with his creativity, also enriched the Soviet stage, introducing a whole new direction into it - the synthesis of Azerbaijani national music “mugham” with modern methods of arrangement, which became an example to follow for subsequent generations of musicians. The pop stars of the seventies gladly took the composer's songs into their repertoire, which immediately became hits: “Call”, “Expansion”, “Illuminated World”, “Azerbaijan” and others - became popularly loved by Joseph Kobzon, Lev Leshchenko, Lyudmila Senchina , Muslim Magomayev, Roksana Babayan ...

The composer did the almost impossible. It seemed that the entire musical world was obsessed with the music of Polad Bulbul-oglu: in addition to pop hits, in the seventies and eighties of the last century vocal cycles, musicals, music for films and dramatic performances, major symphonic works of the composer were released. At the same time, there was a parallel work as the artistic director, and then the director of the Azerbaijan State Philharmonic Society, since 1988 - the Minister of Culture of Azerbaijan.

In 1982, Polad Bulbul-oglu was awarded the title of People's Artist of Azerbaijan. The honorary positions and awards of the outstanding son of the Azerbaijani people are simply innumerable. He is a doctor of art history at the National Creative Academy of the Republic of Azerbaijan, an honorary professor at the Azerbaijan University of Culture and Art, a full member of the Europe-Asia International Humanitarian Academy, chairman of the board of the Interstate Fund for Humanitarian Cooperation of the CIS Member States (IFES).

Polad Bulbul-oglu received the Russian Order of Friendship for his great contribution to the strengthening and development of Russian-Azerbaijani cultural ties in 2005, state. the Peace and Progress Prize in 2010, the Stars of the Commonwealth Prize in 2011. But how many there were even before that!

Today, Bul-Bul Ogly continues to engage in social activities and music. New albums of the musician are released: “Sang Bulbul ... Sings Polad Bulbul-ogly”, consisting of Azerbaijani folk songs, under his leadership serious and large-scale work is being done to research and preserve the monuments of the Turkic culture. Polad Bulbul-ogly’s contribution to the development of cultural ties between Russia and Azerbaijan is also invaluable.