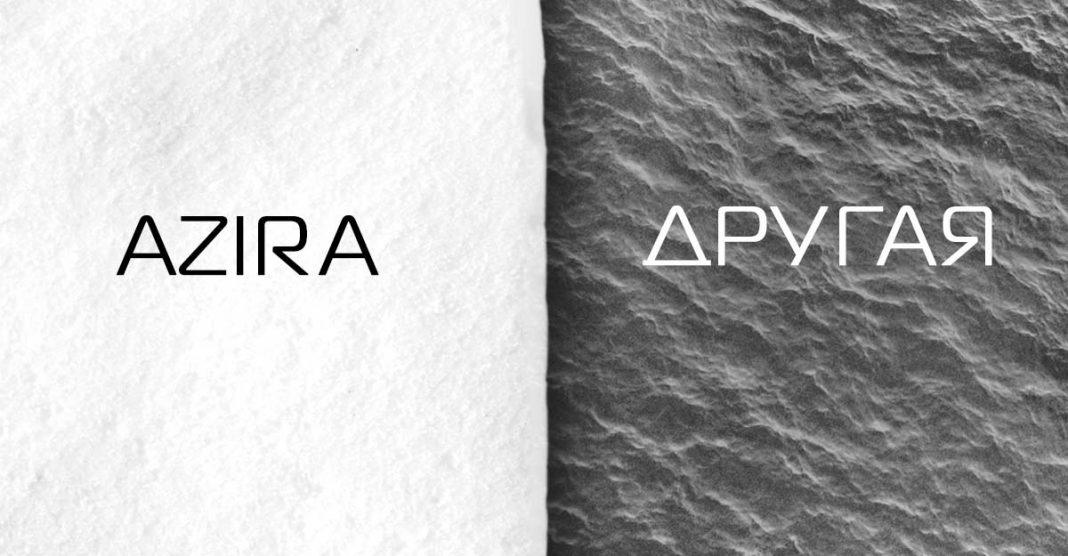 “Other” is the result of the collaboration of a young and talented singer Asians with the author of the project AZIRA, a musician Gilani Stadnik.

The album includes 8 tracks, united by the concept of “Peace in the whole world!”. According to Gilani, these songs call for good, for unity, tolerance, understanding and tolerance:
“We want to convey that we need to value and respect what is happening in the world, around us. You need to respect the person living next to you - another profession, religion, views and worldview. The concept of the album is well emphasized by the song “New World” - this is a call - for the present, but pure!
It was very hard to work on the album and bring it to its logical conclusion.

Firstly, Azira and I have been “grinding in” for a long time, we have just begun to cooperate. Secondly, we are both complex in character. It was important for me to bring the album and the project to the realization of ideology so that the people would sing in unison with us. Azira - performer, with a bewitching voice, interesting timbre color. I associate her with Sirena, on whose voice the sailors sailed when she sang. So hypnotic, mysterious. She is a very distinctive person and looks at many things not like the others, and so do I. Therefore, we had concessions, disputes and discussions, but we always came to a common denominator together. We even often have the same thoughts, we say the same words. It means a lot.

She thinks in unison with me, I don’t do anything for her, there is no “producer-artist” relationship between us, we do what we see together. We are very proud of the result of our work! We invested a lot of time in it - a year and a half. There is nothing whipped up. This is a full-fledged release and complete creativity - thoughtful, brought to mind exactly in the form that we planned, ”says Gilani.

Clips will be made for several songs included in the album, namely: “All for you”, “Other”, “New World”. They will come out in the same way.

You can listen to and download the album “Other” right now on all major music services, including: iTunes, Google play, Apple music, Beeline Music and Yandex.Music.