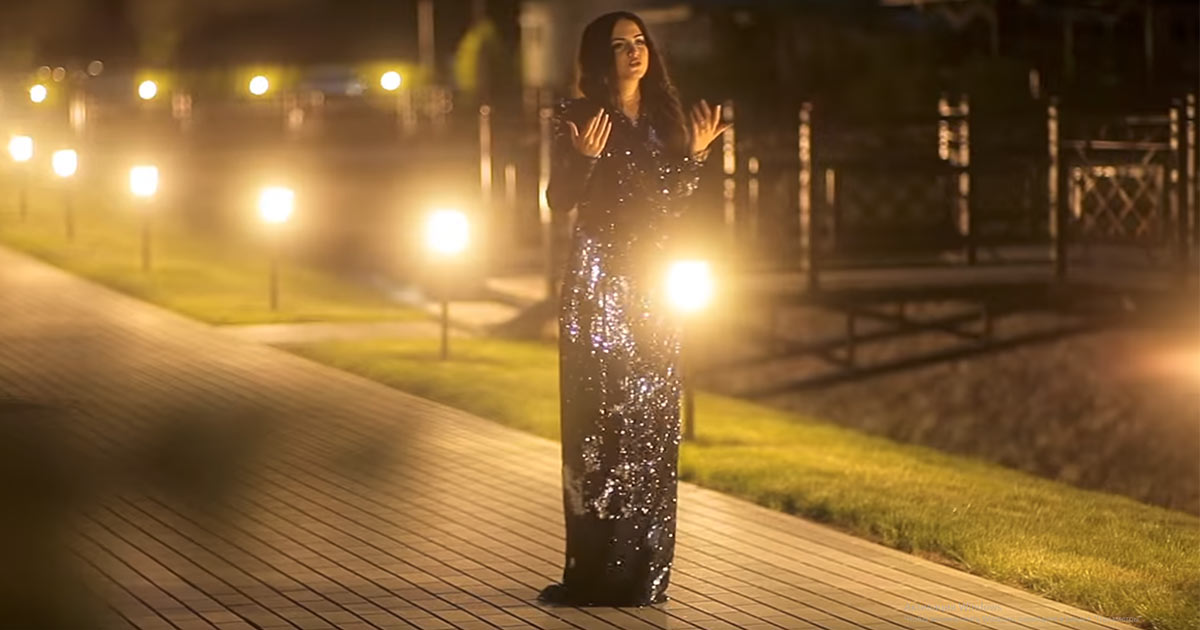 The video clip "Talisman" by Amina Stash was released

The video channel "ZVUKM TV" presented the clip of the singer Amina Stash entitled "Talisman". The video premiered on the channel on January 29, 2019.

In November 2018, Amina Stash presented to fans her mini-album "Cherkeska" with the tracks "Caucasus", "Edge of the Circassians", "Circassian" and "Talisman", on which a video clip was filmed. All songs of the album are available for listening and downloading on popular digital storefronts of the world, including iTunes, Google play, Apple music and Yandex.Music. There is a separate offer for listening to the album for users of the BOOM VKontakte application and in Odnoklassniki. 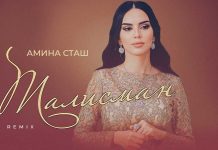 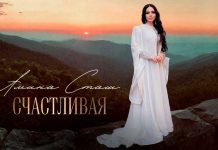 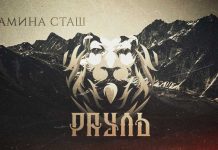 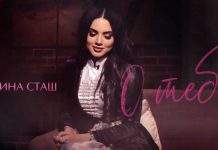 "About you" is a new song by Amina Stash! 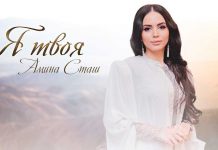 A new composition by Amina Stash - "I am yours" 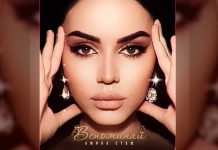