Home Premieres Premiere clip. To whom did Mazzakyan confess his love? .. 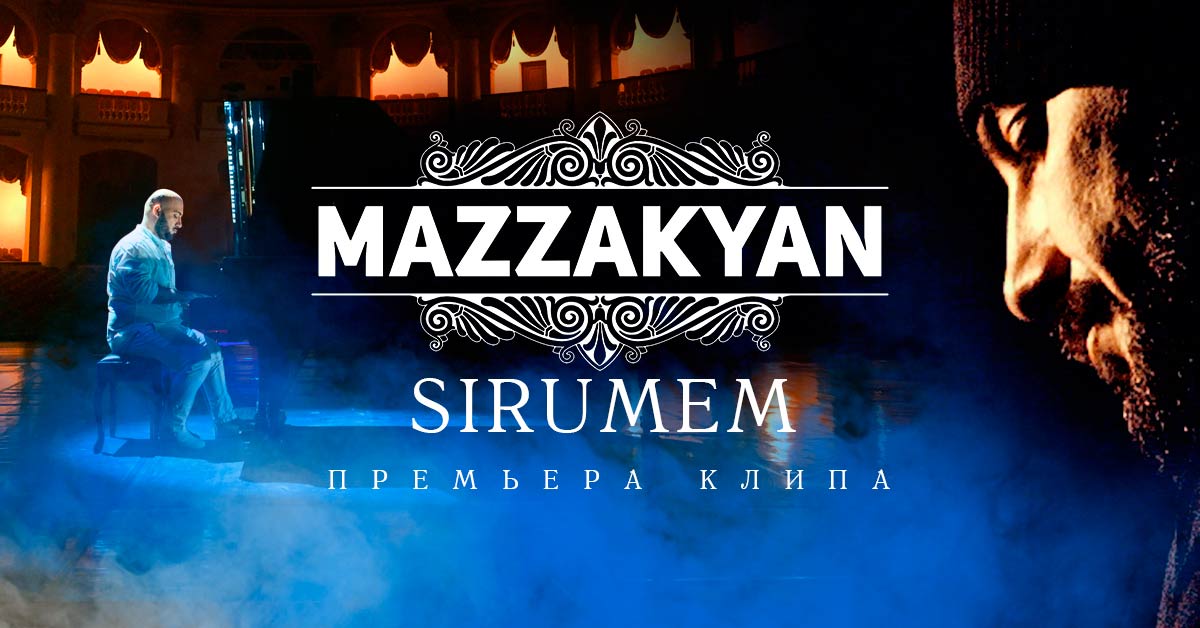 We meet a bright, long-awaited novelty - the clip "Sirumem" by the artist of the music publishing house "Zvuk-M" - Mazzakyan'a!

A positive dance track, written by the performer, promises to be the opening of the summer, and the video is the perfect design for a love confession, because “sirumem” translates as “love”.

In the center of events - the story of a boy in love and a girl, the attention of which he is trying to achieve. The highlight of the script is that the roles of the main characters are performed by Mazzakyan himself and his wife Asya.

“It was necessary, however, to persuade her for a very long time, - said the singer, - but in the end she agreed. The shooting itself was very positive. We shot exactly what we wanted, and also embodied several new ideas that emerged along the way. "

Shooting the video in Sochi began in March and, although it was planned to finish in three days, the weather conditions were so unpredictable that the process was somewhat delayed. But neither the snow nor the rain prevented us from capturing amazingly beautiful images of landscapes of the southern capital.

“Although today you won't surprise the audience with a good picture, we nevertheless tried to do it in a cool and cinematic manner. Thanks to the professional equipment and well-coordinated work of the guys from the Artline Video Production company, headed by Andrey Fedorov, the picture turned out gorgeous, I don't worry about that, ”says Mazzakyan.

The artist thought up the project to the smallest detail, and here a great emphasis was placed on both the excellent video and the song itself:

“I tried to write such music so that it would remain not for a day, not for a month in my memory, but would be imprinted in hearts forever. I always try to write so that my songs live for at least 200 years! I just want to give high-quality, good, kind, tasty tracks on which you can bring up the musical taste of the future generation. It is also important for me that people, after watching the clip, want to watch it again. On behalf of the entire film crew, I can say that we sincerely hope and believe that all the efforts that have been made will not be in vain and our work will be appreciated, "concluded the performer.

You can watch Mazzakyan's clip "Sirumem" right now here on the website or on our YouTube channel! 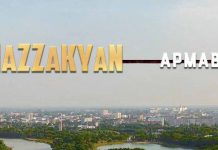 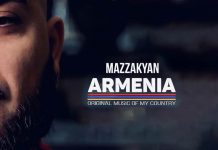 Mazzakyan "Armenia". A new author’s track has been released! 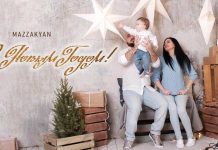 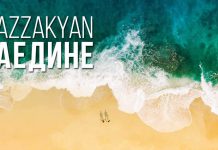 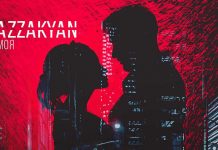 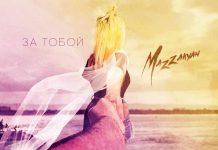