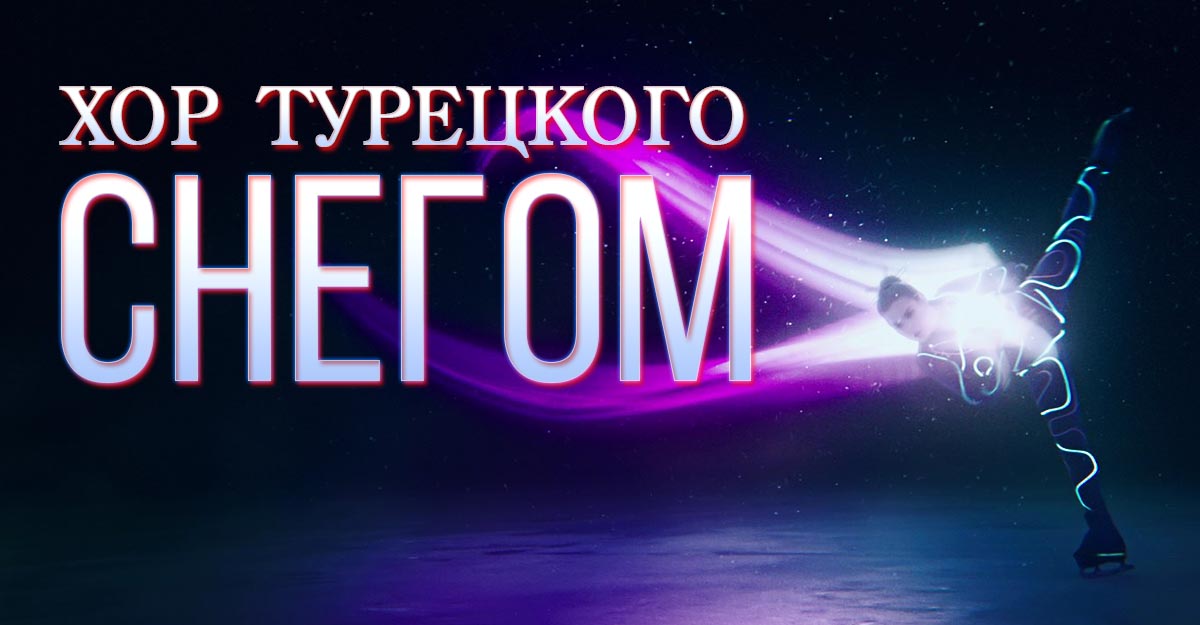 A clip of the musical group "Turetsky Choir" has been released

The composition “Snow” is presented in a futuristic video, where the fascinating singing of the choir echoes the magic dances on the ice of the figure skater Adeline Sotnikova.

The producer of the clip Sarina Turetskaya told about how the shooting took place:
“We had a 2 shooting day. Everything was complicated by the fact that on the New Year's Eve the schedules of all were especially saturated, it was necessary to have a lot of things to do, we were negotiating with the “No coments agency” from the end of November.

On the first day we filmed the soloists of the Choir in the locations of the abandoned Hammer and Sickle factory, and on the second day we worked at the Arena Moroz skating rink with Adelina Sotnikova. She was filming from 3 am to 8 am, together with our soloists. This is quite difficult, especially considering her crazy schedule. We are very grateful to Adeline for taking the time to support us, to participate and it was cool! "

The Olympic champion, Evgeni Plushenko’s ward, gladly accepted the offer to take part in the shooting of the video, noting after:
“A friendly atmosphere reigned at the site. The idea itself is quite original: the performers sing while standing on the ice, and I ride between them. ”

But the busy schedules of the artists are not the only obstacle that had to be overcome. It was very cold on the days of filming. Although, according to Sarina Turetskaya, the main characters of the video endured it quite steadfastly:
“Both days there was a subzero temperature, everyone was very cold. Well done guys were shot in some suits. I got sick after all, but at that time I was warmed by what I saw in front of me - a beautiful picture, which I was very pleased with. The futuristic neon style perfectly matched the choir in format. It turned out bright and colorful! ” 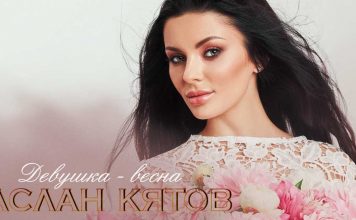 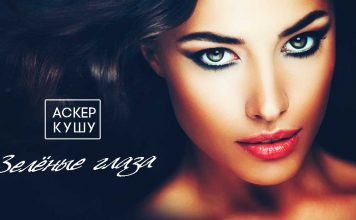 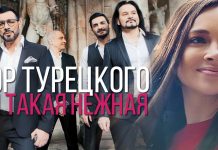