Premiere of Arnold’s new single “Look Into The Eyes” 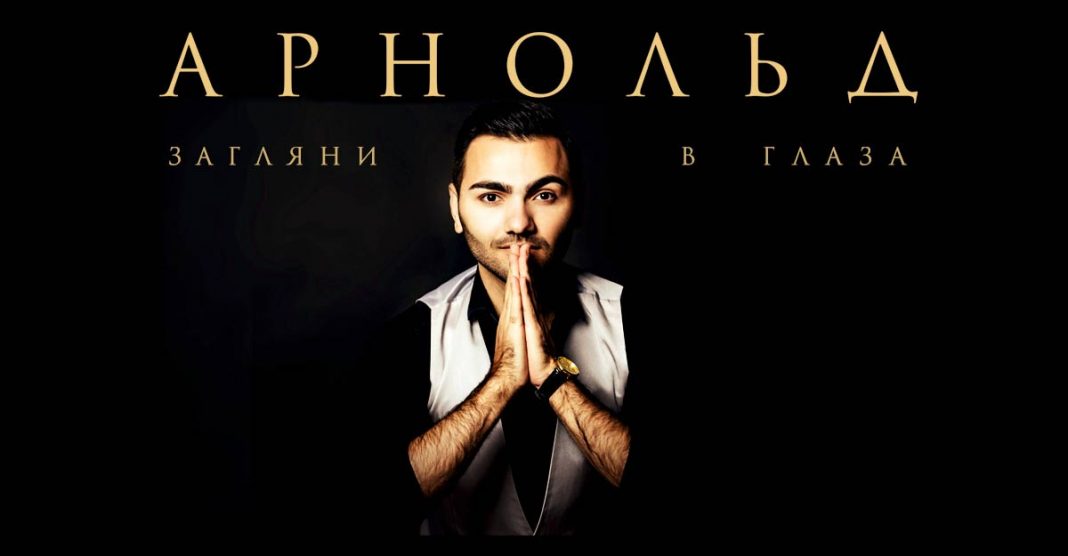 Novelty in the world of Caucasian music - the famous performer Arnold and the music publishing house “Zvuk-M” present the song “Look in your eyes”!

As the singer said, this is not just another track about love, this is a real story set to music that happened once with his friends.

“I have a familiar couple, with whom the incident described in the song happened. When they told him, he struck me so much that I decided to share this with my girlfriend, colleague, talented composer Anna Edigarova. This happened during the break of one of the charity concerts at which we performed. I told her their story, we discussed it, and just a couple of days Anya called me and said that she wrote the lyrics to the song on its basis. She sent them to me, and when I read, they instantly crashed into my soul. It was a wholly hit! We started work on the project with colleagues from Armenia. They made a beautiful arrangement, and soon a new song appeared - “Look into the eyes”, the highlight of which, of course, is the real story of life !, ”says Arnold.

Listen and download Arnold's song “Look into your eyes”

You can listen and download Arnold’s new track right now - it is available on all major music services, including: iTunes, Google play, Apple music, Beeline Music, Yandex.Music, as well as in the BOOM application (for users of social networks Vkontakte and Classmates).