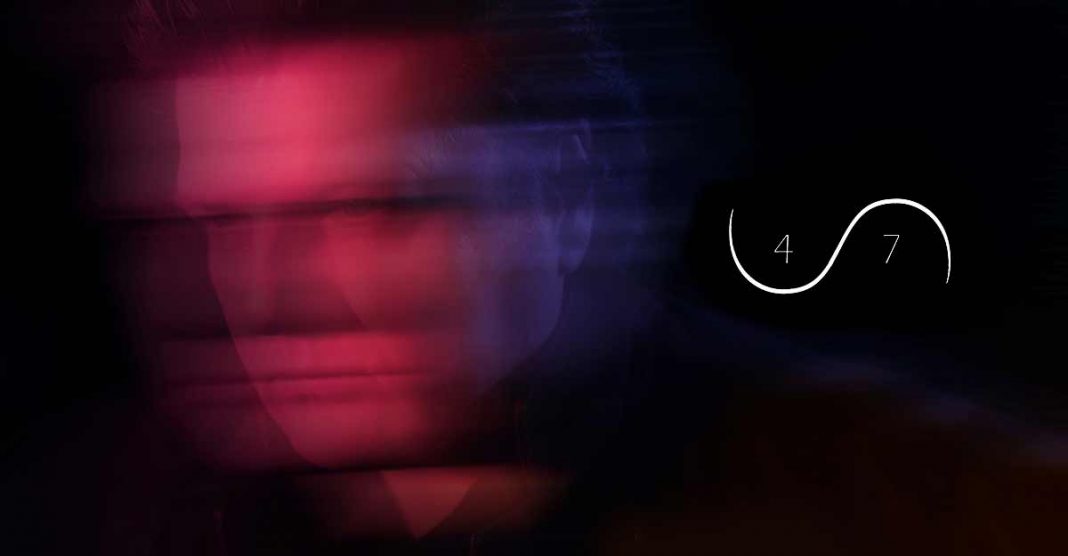 A new from S for 7 appeared on the windows of digital stores - the artist presented his second author’s track - Runaway. The release of the English-language single was impatiently awaited not only by the listeners of the musician, but also by the guests "Irish Film Festival in Russia"who have already heard an excerpt from the new composition in the title trailer for the 13th Irish Film Festival in Russia. The co-founder of the event is Gerard Michael McCarthy himself, and the official presentation of the new song will take place on the opening day.

Runaway does not apply to any particular person or relationship. It is about any new acquaintance that seems exciting, promising, but then turns into slow, deep, destructive suffering. Open people often attract a kind of negative henchmen who feed on the positive, sucking life out of the “donor”. The only answer is to run away. It sounds serious, but actually the song is at least ironic, if not very sarcastic. As soon as you let this type of people know that you know what they are up to and how they act, they usually run away of their own accord.
We tried to switch from one musical style to another to reflect how a person feels in this kind of intricate, destructive relationship. The changes are elusive, and suddenly you find yourself in a different place, not where you started, where you expected to be. Disoriented, eager to return to the beginning, but too deep in the forest to find his way home. But in the end, self-defense (and self-esteem) works. And when the escape is reached, there is a feeling of relief, takeoff, ”the performer described the new product.

You can already get acquainted with the single “S for 7” - “Runaway” on our website.

Opening of the 13th Irish Film Festival in Russia!

We invite you to the Irish Film Festival in Russia!

Video. The beginning of the 13th Irish Film Festival in Russia is drawing near. It will take place from March 11 to March 22 in four cities of the country: St. Petersburg, Yekaterinburg, Novosibirsk and Moscow. What to expect from the event and is it worth it to go?
Learn more