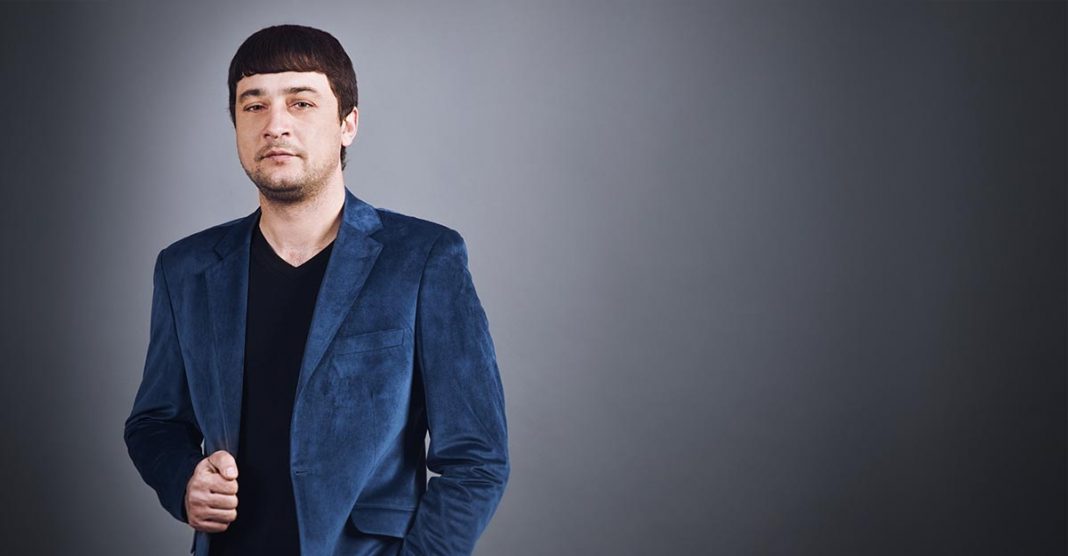 This is another joint project of the artist with Angelica Nachevawhich wrote for him more than one song, which later became a hit.

"The beloved woman has sad eyes" is a story about a man's very deep love for his woman, who is ready to protect her, proving to the whole world the authenticity of his feelings. But somewhere there, in the corners of her eyes, sadness crept in, like the imprint of those tests that pass the strongest feelings on the way to her happiness.

“Such a life story is familiar to many: men who would like to make their beloved happy, women who feel the love and care of their spouse. The main thing is that love, in the end, will triumph! ”, - says Angelica.

The new lyrical composition performed by Magamet Dzybov is already available for listening and downloading on all major music services, including: iTunes, Google play, Apple music, Beeline Music, Yandex.Music, as well as in the BOOM application for users of social networks Vkontakte and Classmates.