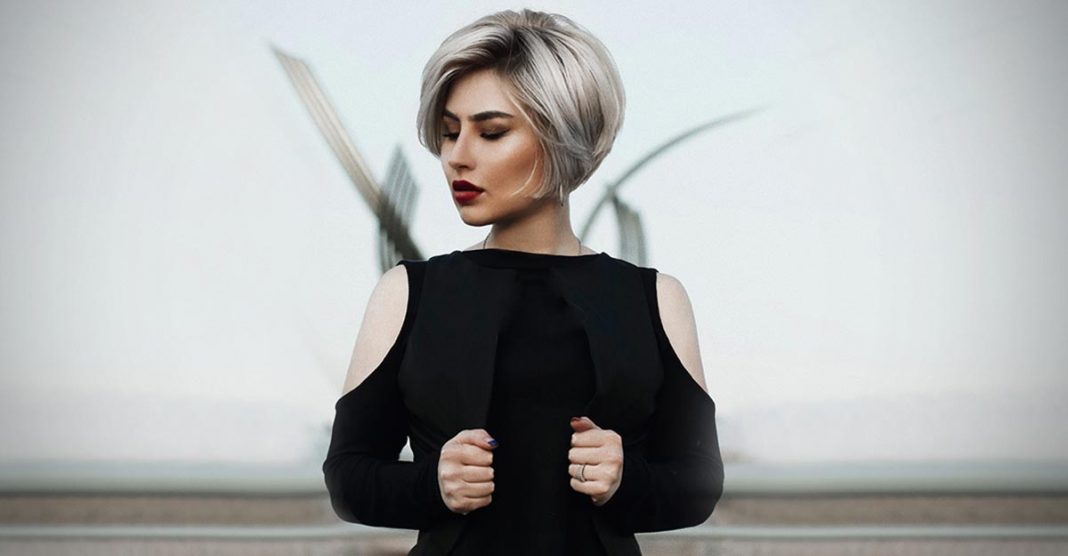 This is a charming novice singer, who takes the first and very successful steps on the stage. The author and the arranger help her in this. Gilani Stadnikwho wrote the first song for the performer.

“White Birds” is a dance track that may appeal to a young audience, Gilani says. “At the moment, this is exactly what we see Mansura's project as dynamic, positive, relevant. We finished the work surprisingly quickly, given that this is Mansura’s first experience in the studio. I think the secret is that she carefully prepared for the session almost 24 hours a day, working out all the smallest details of the performance. She is a very purposeful girl, which impresses me as an artist and a person. As a result, we spent only a few hours recording and mixing. ”

As an aspiring singer, Mansura works a lot on herself, does vocal and choreography, and searches for her image. In all this, she is supported by Gilani, on whose knowledge and experience she bravely relies.

“I am not the producer of this project. Rather, I’m a friend who is also a composer, arranger, and also the first adviser and assistant, the artist says with a smile, we met Mansura when she was looking for people to join the team, coming to me through my assistant. Previously, we agreed on the phone to work together on one song. When we met in person, we were so inspired by common ideas, understood each other, somehow we coincided in souls, that we decided to work together fully. She is very kind and charges everyone around her with her energy! Mansura is a workaholic and, most importantly, she is lucky! Good luck sticks to her. I hope that this will definitely help her in her work. ”

At the moment, Gilani and Mansura are working on her debut album, which they plan to release at the end of the outgoing year - at the beginning of the next. It will definitely include today's premiere. So don’t miss out! The track is available for listening on all major music services, including: iTunes, google play, Apple music, Music Beeline, Yandex Music.

Gilani Stadnik and Joel released the song "15.28.16" In the new track of the ward musician Gilani Stadnik - Joel - the time of death of the great woman - actress, dancer-innovator, ...
Learn more
Premieres