The premiere of the single MAYIS “Remember”! 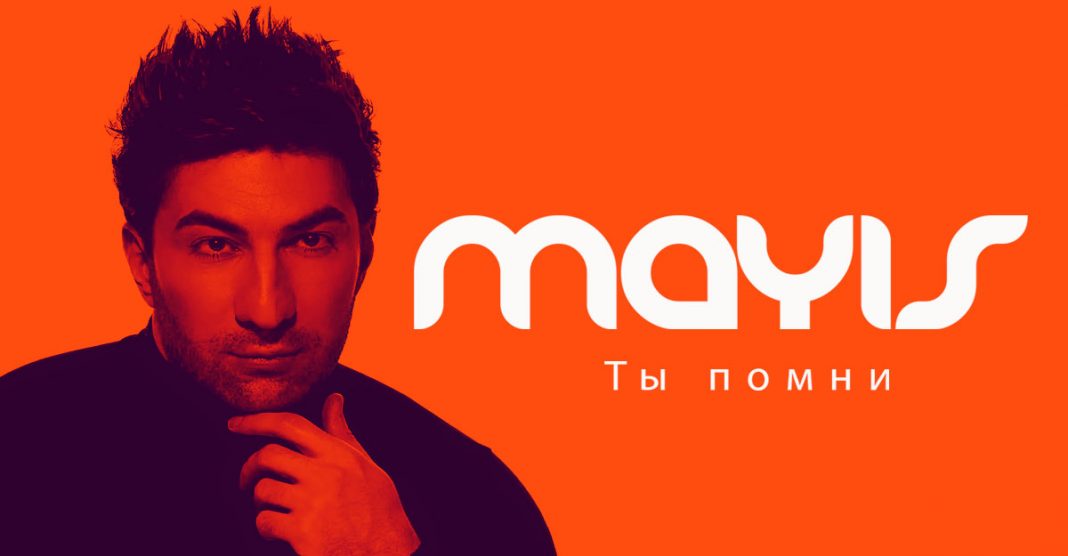 The song called “Remember” is the result of the collaboration of the artist who wrote the text with the musician Gilani Stadnikwho made the arrangement. Working on this project, they were so carried away that the output turned out to be two versions of one composition at once.

“It turned out that one of the arrangements I already have, written for another track, perfectly approached this. When we realized that both options sound great, Gilani suggested releasing both. Let people choose the one they like best, ”says Mais.

The artist decided to study music seriously not so long ago and is now working hard on the repertoire, collaborating with top authors.

“I know exactly what I want to get as a result - the compositions are close in style to Latin American and Oriental motifs, but they are very modern and dynamic. “Remember” is the first step in this direction. The songs that I'm working on now sound hotter and more temperamental, ”comments the artist.

Listen and download a song of Mais "You Remember"

A video clip is already being shot on the track “Remember”. Its director was Dmitry Zhitov. Filming was conducted in two cities at once - in Moscow and Miami. What will it be - the singer is still keeping it secret, but today you can listen and download the track itself, which is available on all major music services, including: iTunes, Google play, Apple music. Beeline music, Yandex.Music, as well as in the BOOM application (for users of social networks Vkontakte and Odnoklassniki).

Artist from Moscow Mayis presents his new single - “My, My” Artist: Mayis The name of the single: “My, My” Genre: popular music Listen and download: on all major music services, ...
Learn more
Premieres

Have you caught the incendiary Latin American motifs of a new composition by Mayis? Catch! "Sound-M" is a bright new product called "Catch Love"! For a long ten years, Mayis was looking for ...
Learn more