The premiere of the single Sultan Khazhiroko "IREI"! 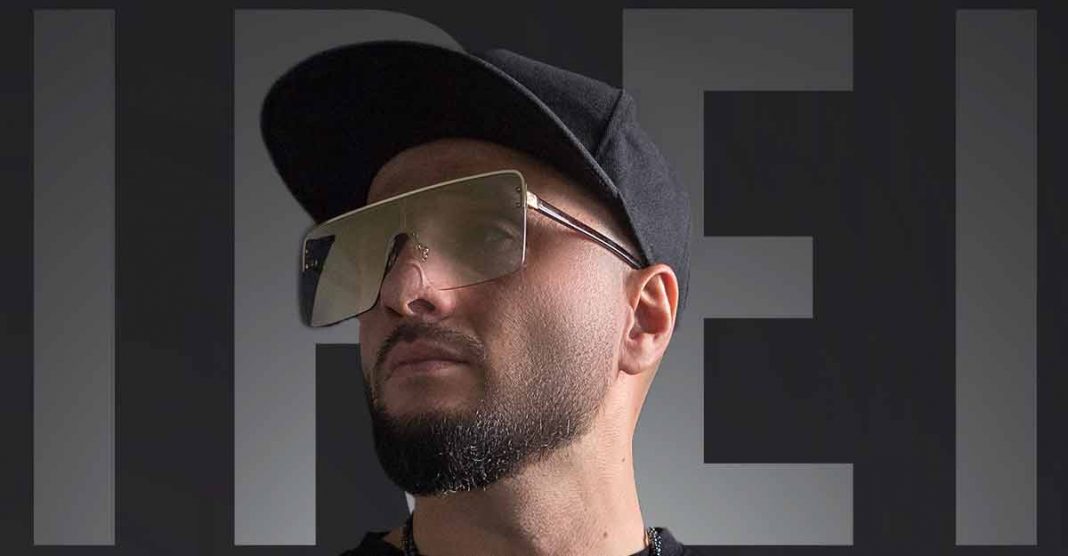 Listen and download the song “IREI” by Sultan Khazhiroko

As the artist emphasizes, for him, both for the author of music and the performer, and for the poetess Zarina Kanukova, who wrote the words, this project is a kind of experiment, because the single “IREI” is non-standard in its style for national music.

“This is a kind of R&B with trap-beat and bass,” says Sultan, “I have long wanted to record several tracks in this direction. Even when he was working on the single “Uezyrat syzykhueir”, he set this task, but only now he began to carry it out.
The word “irey” in the context of the expression literally translates from the Kabardian language as “let it belong. In the song it is sung: “let the tears belong to the sky, let the happiness belong to the soul, only whose now are you and whose are I now ...”. Beautiful words that reflect deep emotions and make you think, remember something, dream about something ...
I really hope that listeners will appreciate this novelty and such music will find its listener! So wait for the continuation. ”

We invite you to listen and download the song "IREI" right now!

“Tskhinval is our land! Tskhinval, we protect you! ”The premiere of a song in Russian called“ Tskhinval ”took place. The author of the music is Anzor Haupa, the author of the text is Mikhail Zalikhanov. Official release. Label "Sound-M"
Learn more
Premieres

A new single was released in Kabardian language performed by Sultan Hajiroko - “Uesyrat”. “This is a song about how difficult it is to release .... My old composition, in ...
Learn more
Premieres

Meet the bright summer video novelty - the clip of the band “Sultan Hurricane” “Bandito”! Hot looks, hot dances, love and danger - all this unfolds in a romantic story, in ...
Learn more
Premieres

Sultan Khazhiroko presented today a new composition - “Kabarda”. Like many other landmark patriotic songs for the artist's repertoire, including the tracks “Kabardino-Balkaria”, “Tskhinval”, “Kabardians and ...
Learn more