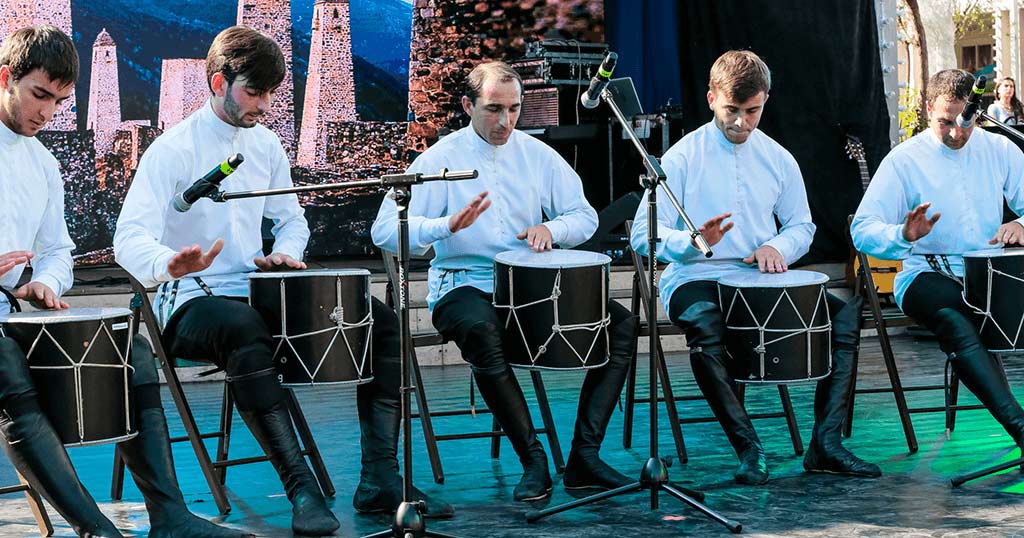 Applications are actively being accepted for participation in the III Festival of Culture and Arts "North Caucasus: synthesis of the world, synthesis of arts". Its main goal is to unite various types of arts of the North Caucasian peoples into one stage action, which clearly and colorfully shows the inhabitants and guests of our country that the strength of Russia lies in the unity of peoples.

To participate in the competition, talented people from different parts of the North Caucasus Federal District send their works to compete in the nominations: "Choreography", "Musical Performing Arts", "Video", "Artistic Word", "Vocal Art", "Audience Award sympathy ". A mandatory requirement is a reflection of the national wealth and culture of the region's regions.

The Festival will be held in two stages: regional (online) and final (gala concert).
The regional stage of the competition will last until August 27. During this period, a competent jury, which includes famous artists and honored cultural workers, will choose the best works. On September 7, the results will be summed up, and on September 26, the final stage will take place: a gala concert, which will be held in Kazan.

The number of applications from each region of the North Caucasus Federal District is not limited, and the details of the conditions for admission and holding of the Festival itself can be found on the website
https://sevkavfest.etokavkaz.ru/