Join the caravan of Ruslan Hasanov! 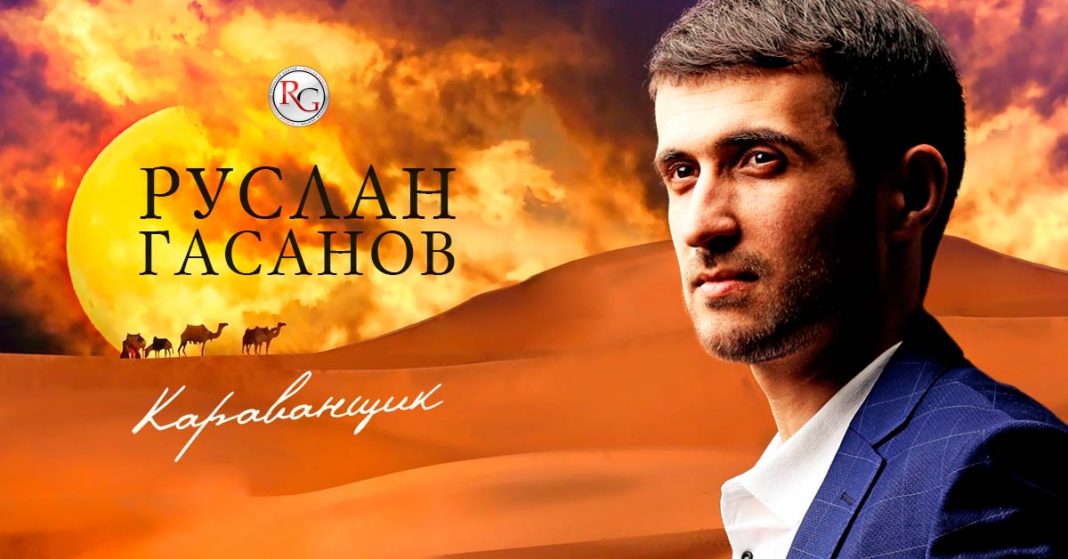 September 1 was a long-awaited event in the life of fans of the popular Dagestan singer Ruslana Gasanova - with the help of the music publishing house “Zvuk-M”, the artist’s album entitled “Caravan” was released.

Ruslan’s songs are filled with sincerity and Caucasian warmth, they combine the modern trends of the West, and at the same time remain faithful to national roots, because most of them are performed in the languages ​​of the peoples of the Caucasus.

Work on the album, the track list of which make up 20 tracks, has been going on for several years.

“Actually, a lot more songs were written for the album, but I love even numbers,” Ruslan says, smiling, “so we decided to stop at number 20. At the same time, we tried to make it interesting to a wide audience. Every listener is sure that he will find something of his own in the album. ”

Especially for the album, Ruslan recorded several duets with popular performers in the Caucasus: with the brilliant Christina - the fiery track "For You", with the charming Olga Baskaeva - the romantic track "Dislike", with Tamara Dadasheva - the beautiful duet in the Chechen language, "I am looking for you."

From today, the album is available in all digital stores of the planet, including iTunes, Apple Music, google play, Yandex music and Beeline Music.

On April 26, in the city of Izberbash, a musical concert of a Caucasian pop star, Khasbulat Rakhmanov, will be held, which will perform with a new solo program - “I will mark red” AT...
Learn more
Announcements

Ruslan Hasanov invites you to his solo concert in Makhachkala