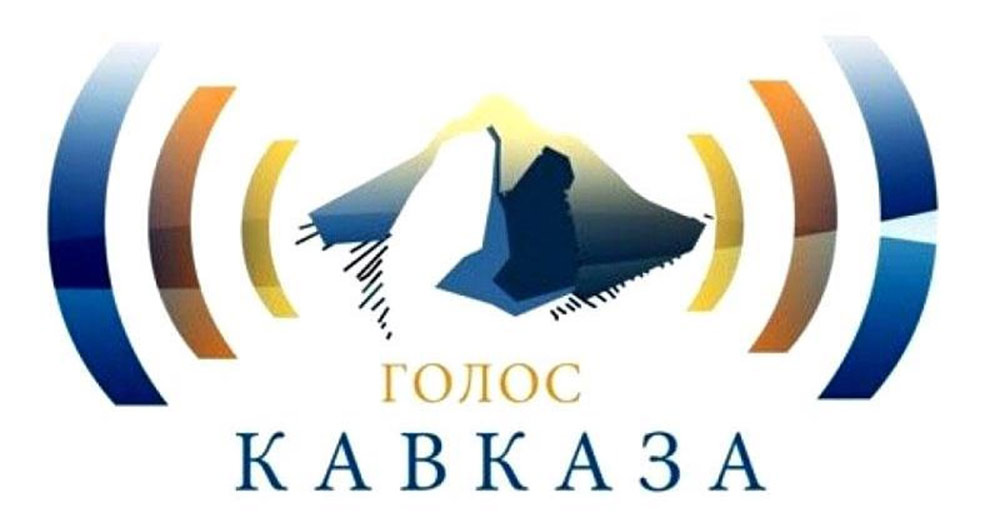 The All-Russian Radio Festival “Voice of the Caucasus” is dedicated to the memory of the first President of the Chechen Republic, Hero of Russia A.A. Kadyrov. It has been held annually for seven years in a row in the regions of the North Caucasus Federal District and the Southern Federal District.

The event is held under the auspices of the Ministry of the Chechen Republic for national policy, external relations, press and information in order to preserve, strengthen and increase the cultural values ​​of the multinational people of Russia, harmonize international relations and search for the most talented employees of radio stations in southern Russia.

Radio companies registered and operating in Russia for at least one year received their right to participate in the event. The selection of the participant of the festival gala concert is carried out by each region independently. The pleasant thing is that the participation in the festival is absolutely free - all costs associated with the stay and meals of the participants will be paid by the organizers.

Applications are accepted until July 20 2018

In order to take part in the contest, radio station correspondents need to send their prepared programs that have been or will be aired from August 20 of the past year to August 2018 of the current year before 1 July 1.

Where to send applications for participation

The position of the festival and the application form of the participant can be downloaded on the website: www.golos-kavkaza.ru, in the corresponding section - “Competition”.

Telephones for reference and information

In the 2018 year, the Voice of the Caucasus will be held in Dagestan

The decision was made by representatives of the Chechen ministry for national policy, external relations, press and information, as well as relevant ministries and departments of Dagestan.

The meeting participants unanimously approved the program, according to which 20 of September of the current year in Makhachkala will be organized during the day a round table on the topic “Problems and prospects of modern radio”. Its participants will be the leading journalists of radio companies at the federal and regional levels. And in the evening on the same day in the Kumyk Music and Drama Theater. A.P. Salavatov will host a bright solemn ceremony of awarding the favorites of the festival and a gala concert with the participation of pop artists from the South of Russia from the 13 southern republics of the country.