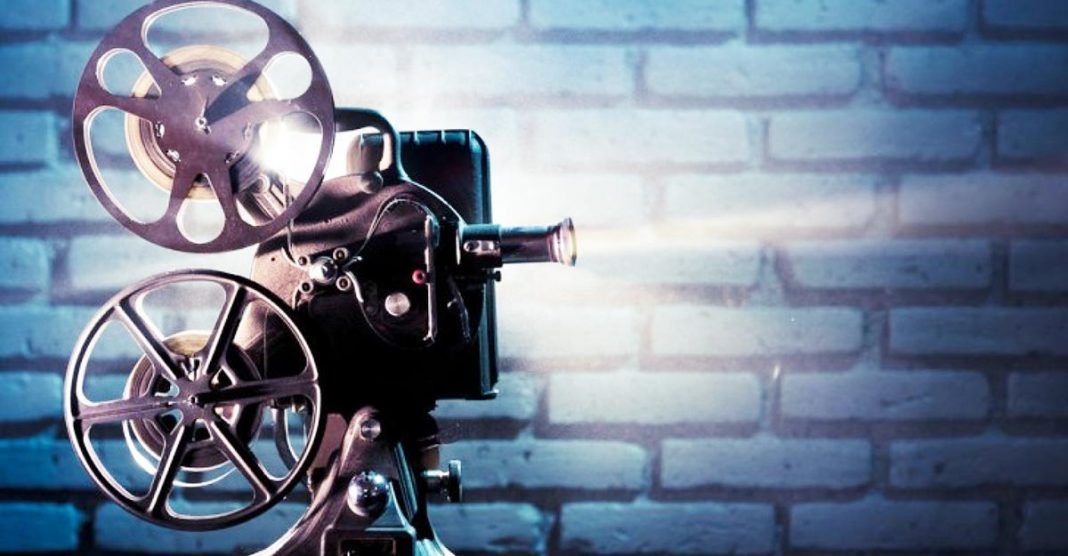 The end of this summer in southern Russia is marked by the opening of a large-scale cultural and educational project - the North Caucasus short film festival “New Look”, which will be held from 22 to 26 in August of this year in Pyatigorsk.

The event was organized with the support of the Governor of the Stavropol Territory - Vladimir Vladimirov. The festival organizing committee will pay all accreditation expenses for all festival events and meals and hotel accommodation.

The objectives of the festival are:

During this event, all those present will be shown master classes by famous directors and actors of Russia, as well as the audience will be introduced to experienced representatives of Russian cinema. Such a useful acquaintance will also contribute to the planned screening of films with a simultaneous discussion of films with their authors and creators - directors, producers and, of course, actors. All this will increase the professional level of the festival participants.

The competition festival will be held in the 3 stage. The first stage is qualifying. It is already underway and is being held from January 1 to July 30 of the current year. This stage is a selection of entries for further participation in the festival. Competitive race will continue those works that meet the specified conditions, the quality of sound and visual presentation.

If the work has passed all the verification activities, then they fall into the hands of the jury and automatically pass to the second stage. It will run from 22 to August 26. At this stage, films will be screened at the festival, contacts will be established with all participants of the event, then the jury, together with the audience, will work to identify the winners of the competition.

At the final stage, the final screening will be shown and an award ceremony will be held for all film festival winners. This ceremony marks the closing of the festival and will be held on August 26 as part of a gala concert in Pyatigorsk. The films selected during the competition will be passed on to educational institutions and youth associations in order to familiarize our young people with the cinema of Stavropol Territory.

The competition program of the festival consists of 9 nominations:
game movie
-documentary
animation in the film
- director's work
- operator work
actor's work
-cartoon
and, plus - the audience’s prize.

Each participant can fill in the application form via the link: festival-newvzglyad.rf / # rec52377173

The list of nominees of the festival according to the results of the qualifying round of the competition will be provided in free access until 11 in August of the current year via the links: vk.com/novyivzglyadskfo, instagram.com/fest_novyi_vzglyad.

All participants who have become nominees of the festival will be awarded diplomas of the nominee of the North Caucasus festival of short cinema "New Look".
And the winner in the nomination will receive a special prize and a diploma of the winner of the film festival.

Published based on http://www.stavropolye.tv/ Photo in the top of the article provided by http://fotoevideo.pimentaorecheado.com.br/