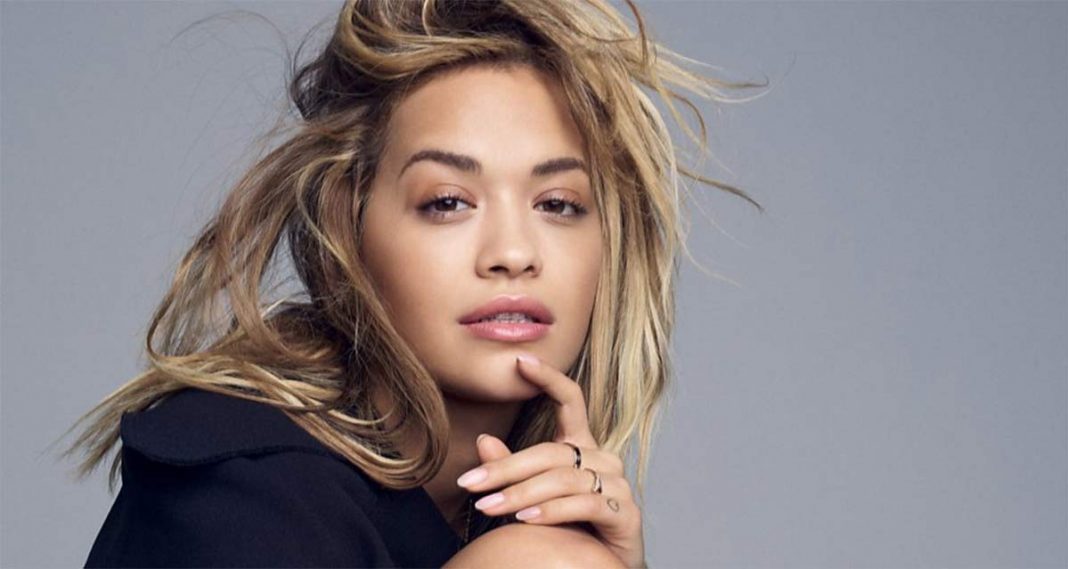 The release of the long-awaited album by British singer Rita Ora, which we announced in September 2018 with an article “Rita Ora“ Let You Love Me ”video released ... As music observers of Yandex.Musy write, “the release of Rita Ora's second album“ Phoenix ”was postponed for a long time due to the singer's conflict with the previous label, but finally saw the light - 6 years after the debut album“ ORA ”. The legal proceedings were not easy for the artist: although she began work on the album after their completion, Ora compared her emotional state during the recording to a roller coaster. “I felt that insane devastation, then sadness, then rage, - says the singer. "But in the end I'm happy that it happened that way."

The winners, as always, are creativity, music, and we are grateful fans of Rita Ora. Let's listen.