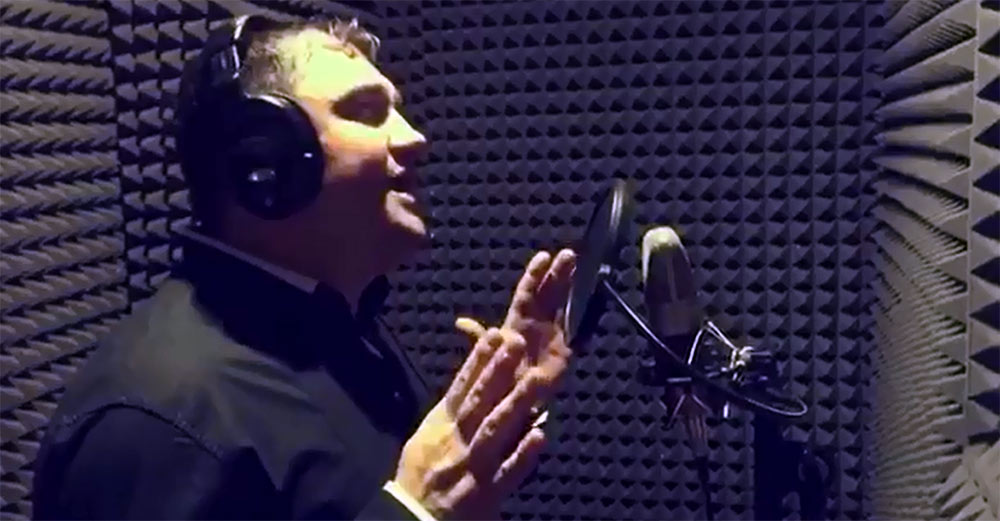 "These nights" is the name of the song Ruslana Kaytmesovwhich he is actively preparing to exit. As the artist said, the idea of ​​composition came to him suddenly, and he turned to Aslan Abdokov, who wrote the music and the words for its realization.

“Everything turned out exactly the way I wanted. Words that touch the soul, music that penetrates the heart, but the main thing is that the song already at this stage found its listeners who were able to feel the emotions that I tried to convey by performing it. I would like to express my gratitude to all those who helped me express what “played” in my heart, ”Ruslan comments.

The new song, as the artist added, will be released very soon - approximately at the end of January.