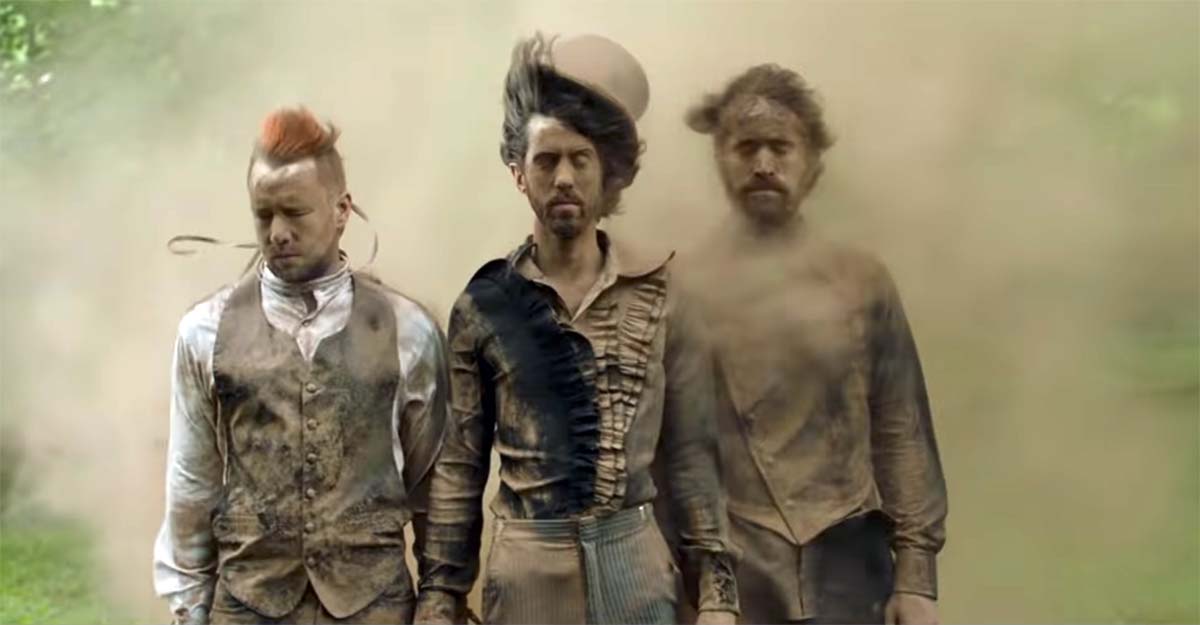 Like us We wrote earlier, Imagine Dragons group plans 29 on August to perform at the Grand Sports Arena of the Luzhniki Olympic Complex in Moscow.

While the preparation for the show is in full swing, the team does not waste time and released an elegant video with an emphasis on the effects of the creators of classic horror films. Alively buried, worms in all places, dancing grotesque little boys and so on against the background of good vocals.

Russian users captured the comment feed on the video “Natural”

Thirteen million followers of the group on Youtube reacted vividly to the upbeat novelty, leaving more than forty thousand comments for the clip in three days of rental. It is noteworthy that among the comments there are a lot of written in Russian, in connection with which one of the English-speaking users suggested that the Russians also captured “this place on Earth.” “Nothing, this is just the beginning,” another user said in Russian.