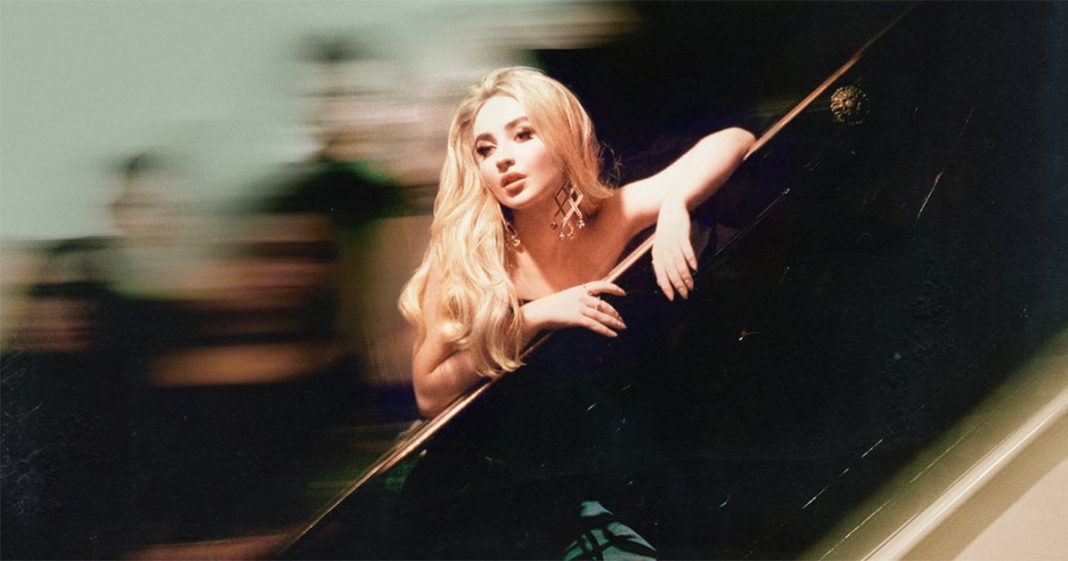 22 is considered the beginning of the singer's creative career in February of 2015, when Sabrina announced the release of her debut album entitled “Eyes Wide Open”, the first single of which was the song “We'll Be The Stars”. The album was released 14 April 2015. The second studio album, Evolution, was released on October 14 of the year. His debut single was the song "On purpose".

On June 6, 2018, Sabrina's song “Almost Love” was released, which was first performed in public on June 2, 2018 at the Wango Tango festival. The album “Singular Act I” was released on November 9, 2018. We offer to listen to this easy pop.