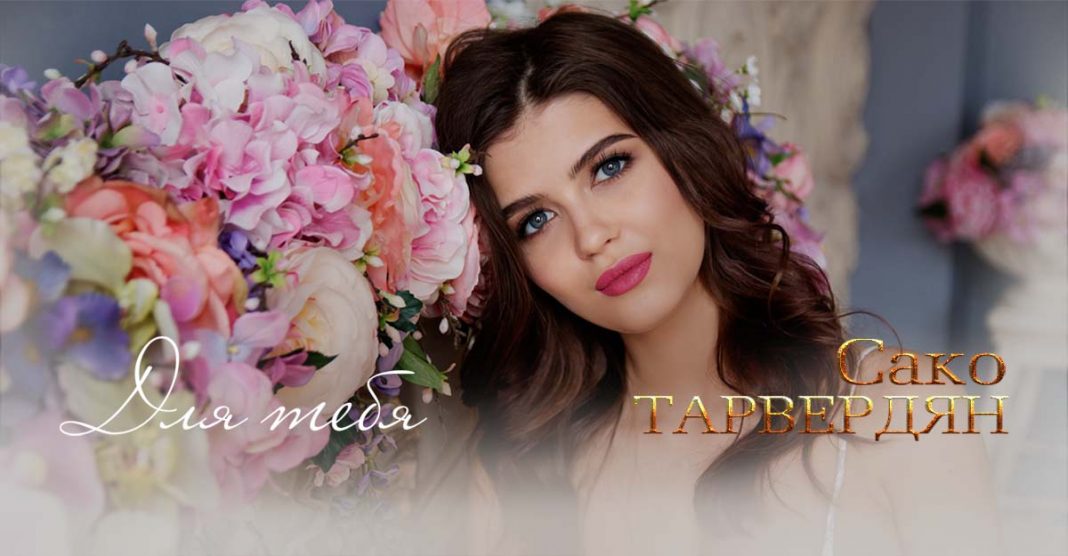 Armenian singer Sako Tarverdyan released his first EP. It is called “For You,” and it includes five songs that have been released over the past five years.

“I am sure that my listeners are familiar with the compositions that are collected in the album. Some of them have been filmed. Basically, all these songs are funny, groovy, but there are also lyrical, sincere tracks, ”the artist says.

When asked why the album was named after the song “For You”, Sako answers that this particular track has become the most popular with viewers not only in Russia, but also abroad. So this is a kind of gift to them:
“I would like to thank my listeners for the fact that they are always there, and I am constantly in their attention. It gives me an incentive to move on! ”

You can listen and download EP right now at all the largest music services, including: iTunes, Google play, Apple music. Beeline music, as well as in the BOOM application for users of social networks Vkontakte and Odnoklassniki.

The premiere of Sako Tarverdyan's new clip - “For You”