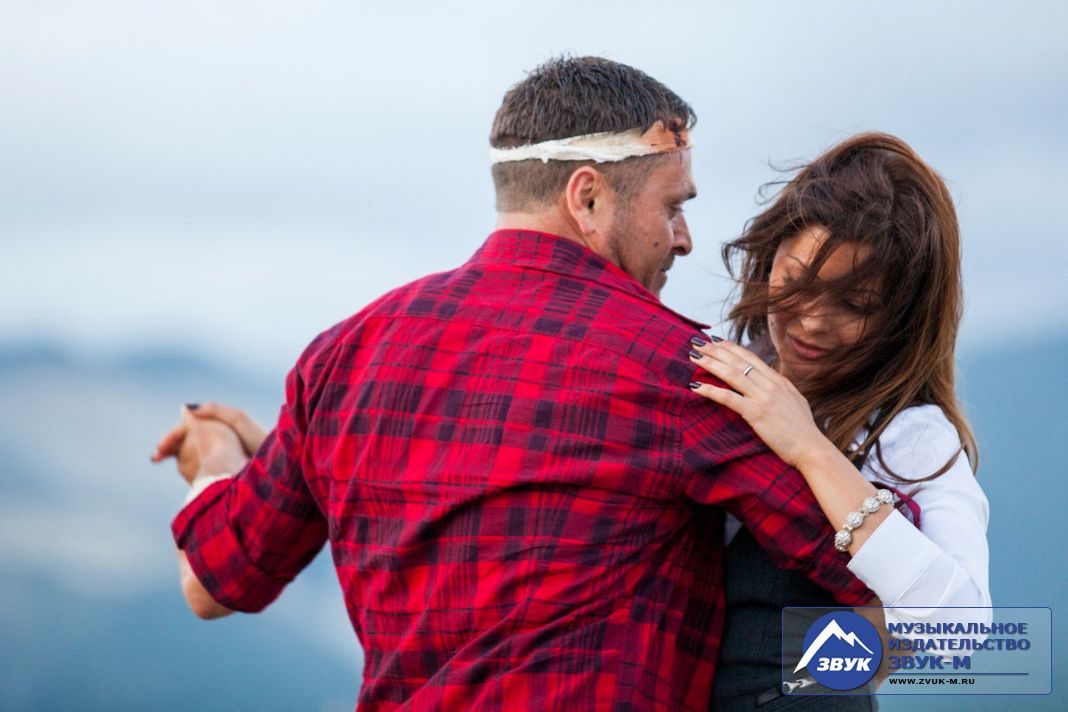 27 August in the cinema "Charlie" (Cherkessk) will be the premiere of the film "Lucky Coin".

This is the second picture taken by the artist. In the story, the hero Shirvani loses his memory as a result of an accident and ends up in the bullpen, where the police major, not wanting to start a new business, sends him away from Cherkessk. At the same time, the major gives him a coin “for good luck”. This coin in the end, indeed, turns out to be happy, because thanks to it, the hero of the film meets his love.

On the day of the film presentation, viewers will also be able to meet and talk with the actors. Begin event in 19.00.

"Lucky Coin" by Shirvani Murdalov
1 of 3 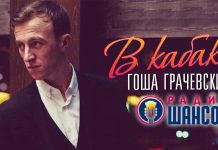 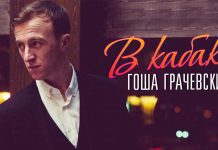 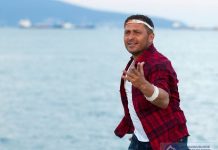 Shirvani Murdalov: “Finally, I will play a scoundrel!”