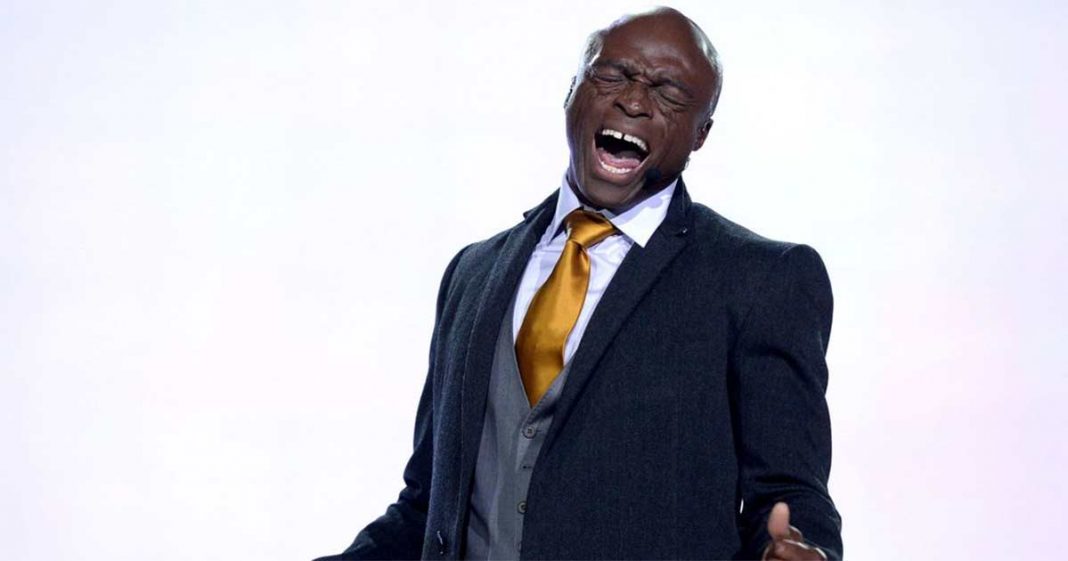 In this short review, we will present Strength on both sides — as a pop artist — with the 2009 Hits album and as a vibrant jazzman with the 2017 Standards album.

It is hard to believe that both records were written and executed by the same person, they are so different in genre, manner of performance and expression. In fact, these are generally two different universes. We offer to join. The songs "Kiss from a Rose" and "Crazy" you will remember almost immediately. “Killer” too.