Sergey Leshchev: “I had a successful year!” 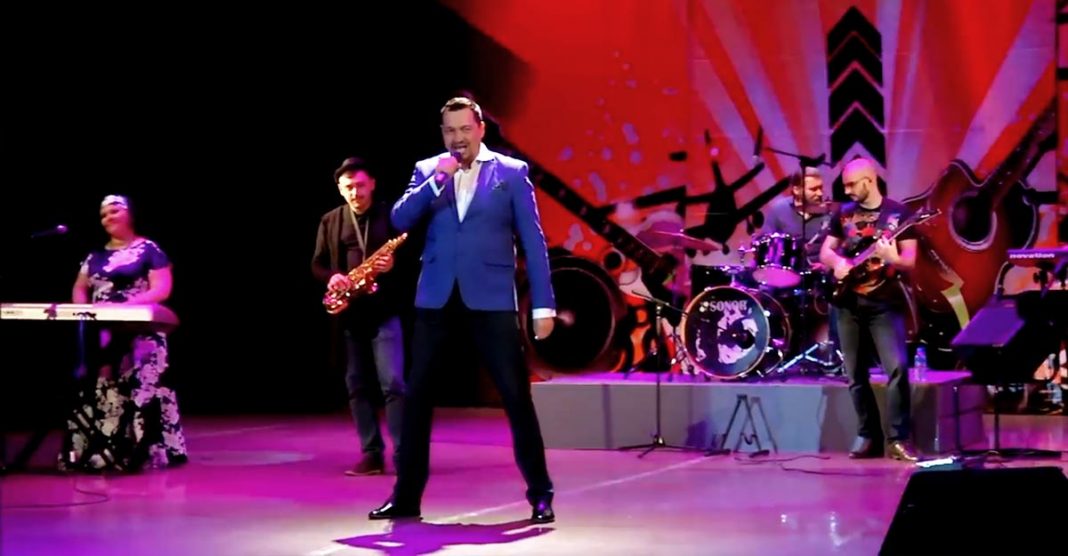 At the beginning of a new creative year, the artist of the music publishing house “Zvuk-M” Sergey Leshchev summed up his work for the previous year. According to him, 2017 has fully met all the expectations placed on him.

First, in June the performer received the title "Mr. Chanson 2017" at the International festival of pop and chanson "Crown of Chanson", which took place in Ryazan. Secondly, the singer released new tracks that have already managed to fall in love with the public, and thirdly - conducted a successful tour in cities of Russia:

“This year has been very productive. I had 27 concerts. He performed from Moscow and Ryazan to Krasnodar, CMS and Stavropol. And everywhere I was received well, warmly. It was especially pleasant that at each performance, the guests together with me sang loudly “The One Whole” and “Always With You”. I love my viewer! I am very glad that people like my songs. It is nice to feel like a sought-after artist and performer. So, it’s not in vain, and I have had a successful year! ”Says Sergey.

We invite you to watch a short video-cutting performances of Sergei Leshchev and are pleased to announce that the artist is already preparing for a new concert. Where and when it will take place, we will tell you later.

25 April: Sergey Leshchev's video “Forgive You” In the new video there is a twisted love story, elements of a cool action movie, and a good, victorious evil ... In a love triangle ...
Learn more