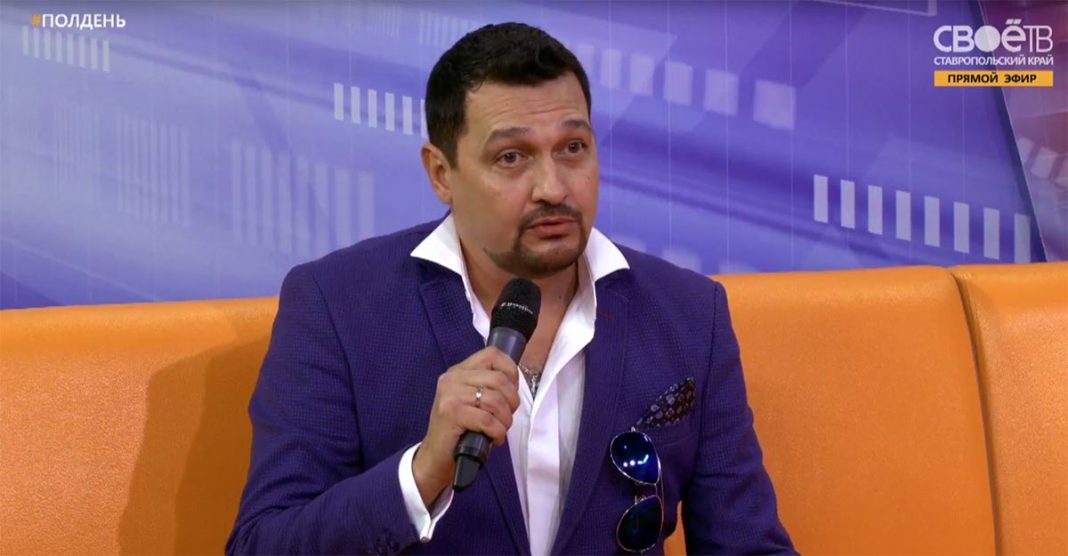 Stavropol residents could not ignore the new victory of their countryman.

Sergey Leshchevas we already told, this summer, received the title of "Mr. Chanson 2017" at the festival "Crown of chanson" in Ryazan. In this regard, he was invited to the program “Half Day”, which took place today on the air of the TV channel “His TV. Stavropol region".

In a talk with the host of the program, the singer spoke about how he was casting to participate in the International Festival of Variety and Chanson, about his performance, and also answered the question about what is most important for the artist.

“The most important thing is contact with the viewer. When your viewer smiles. It's minimum. When your audience not only applauds, but also sings along, it means that you are not in vain, as an artist, living on the planet. “You feel your need to continue to create, and that means you are needed!”

At the end of the program, Sergey Leshchev made a musical gift to the viewers - he performed his hit “One Whole” live.

25 April: Sergey Leshchev's video “Forgive You” In the new video there is a twisted love story, elements of a cool action movie, and a good, victorious evil ... In a love triangle ...
Learn more