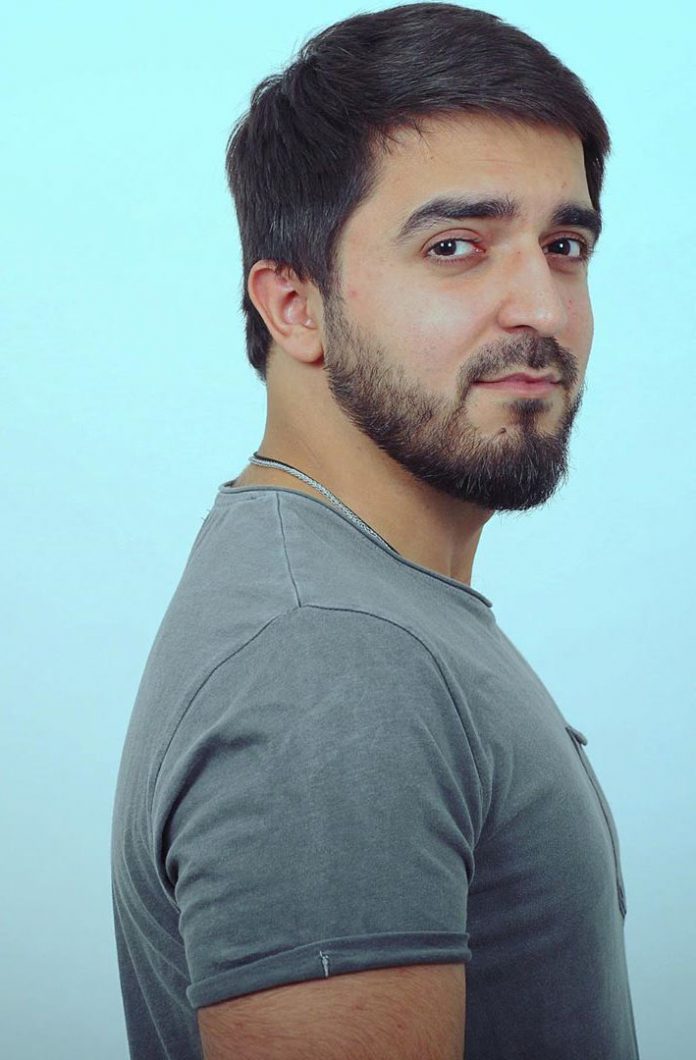 Popular performer Shami shared with subscribers in one of the social networks that is working on writing music for the Turkish TV series, which will appear on the Internet later this year:

“It was my song“ Kara Sevda ”that was to blame, after which this team came out on me. To be honest, watching Turkish series, I knew that I could write no worse melodies and do not consider it a show-off, not at all, I just wanted to share with you my thoughts and this work, which, I hope, you will also appreciate ", - the artist comments.

Shami also posted a video on which one of the already approved tracks plays. 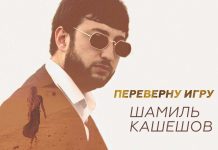 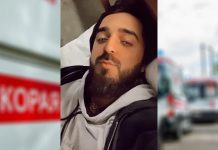 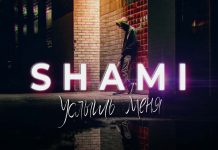 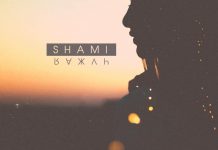