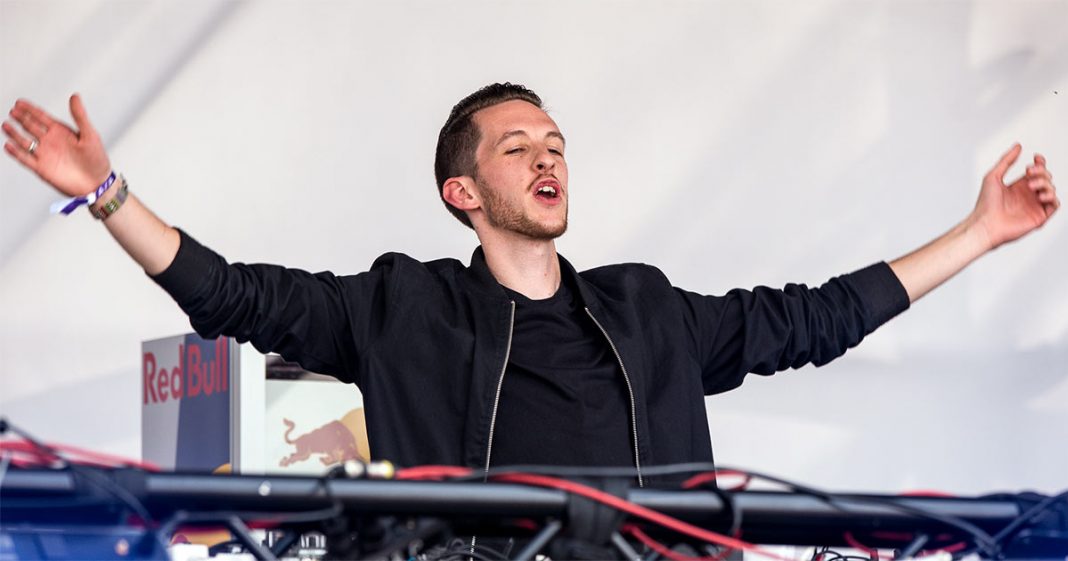 On September 28, 2018, a new record of dance music called “Brighter Days” saw the light of day. Sixteen tracks of the collection are really filled with light and carefree and can serve as an excellent basis for any fun party.

Sigala (real name is Bruce Fielder) is a British DJ, music producer and composer. He gained fame thanks to his debut single “Easy Love”, which appeared on September 4, 2015. On the account of the artist of more than fourteen released singles, a full-fledged studio album “Brighter Days” became the first in his musical career. We are listening.