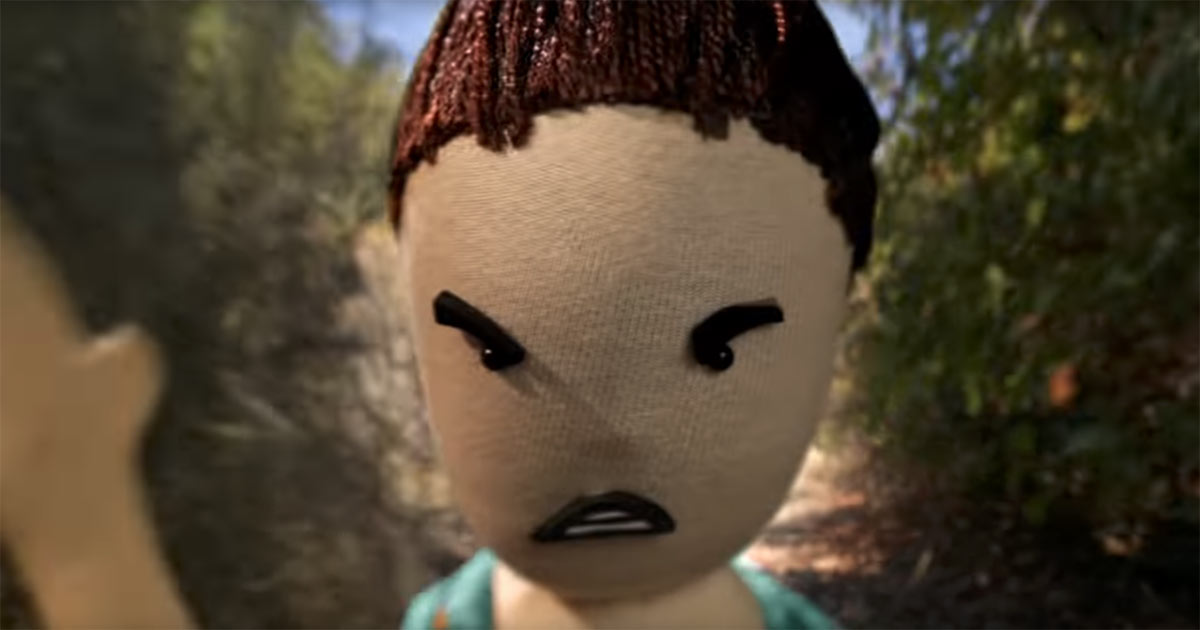 On September 25, 2018, the famous American rock musician Slash, together with Myles Kennedy and The Conspirators, presented a new work entitled "Driving Rain" on the official YouTube channel.

The song was previously released as part of "Living The Dream", which premiered on September 21st. The video "Driving Rain" was shot with the participation of puppet characters, attracting attention with sophisticated facial expressions and skillful use of vehicles, musical instruments and other household items of famous musicians.