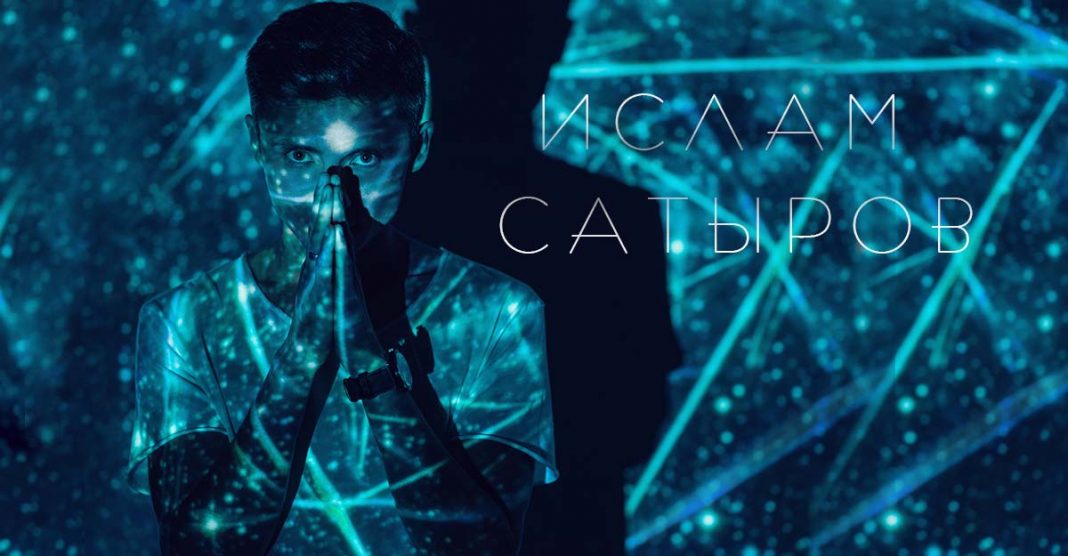 In December 2016, it became known that Islam Satyrov should represent the Nogai ethnic group as a participant from the Stavropol Territory at the TURKVISION International Festival. Especially for this, the artist prepared a completely new track - “Tugan EP”. But, unfortunately, the contest was canceled due to the difficult situation in Turkey, and the song never sounded.

In the summer of 2017, the festival was again to be held. They planned to arrange the semifinal and the final, but without explaining the reasons, the competition was canceled for the second year in a row.

As a result, the track, written specifically for the International Festival, remained “to lie on the shelf”, waiting for its time. And now, finally, the date has become known, when the song "Tugan Er" can be heard!

She will be included in the list of compositions from the debut album of Islam Satyrov under the name "Zaman", which in translation into Russian means "Time" ("Age"). This will include 14 brand new, very interesting and original songs performed by the artist using national Nogai instruments.

The album's release is scheduled for early February of 2018 and will take place on all digital display cases. Also in support of the album will be filmed and released several new clips.