Home Premieres Watch the YouTube concert of Fati and Albina Tsarikayev in Vladikavkaz! 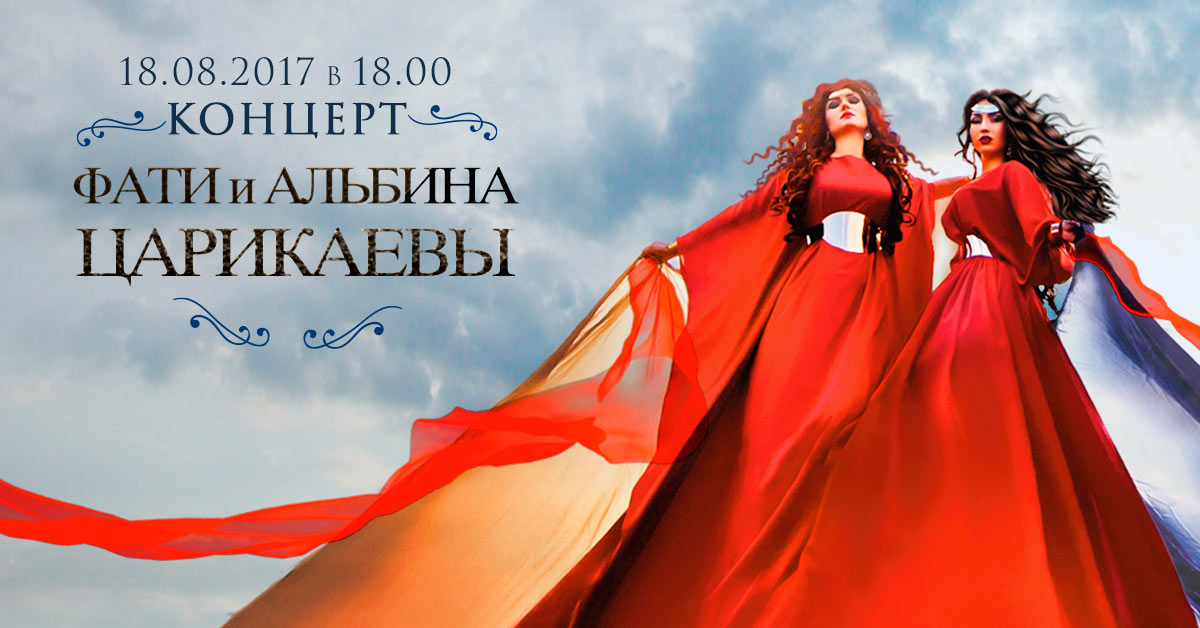 In 2016, the third solo concert in Vladikavkaz of the stars of the music publishing house "Zvuk-M" was successfully held on the SOGU stage - Fati и Albina Tsarikayev.

The event turned out to be vivid and memorable, which is due to Fati, who not only fully thought out the idea of ​​staging performances, but also took on most of the organizational work.

“We prepared hard and diligently. We were worried, because there was a long break between this and the last concert in Vladikavkaz - about 4 years. We understood that the audience was waiting for something new and interesting, so we made a lot of efforts to surprise the guests with material, unusual decorations, and theatrical performances. I was very pleased that the audience was full, there were enthusiastic comments, a lot of positive feedback from the audience, from colleagues and even from people from whom we did not expect. It was such a large-scale work that after the concert, I remember my condition, I just finally relaxed and exhaled. I was glad that this huge burden of responsibility, which lay on my shoulders during the preparation, finally slept, ”says the artist. 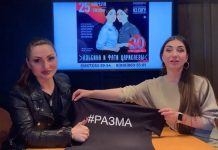 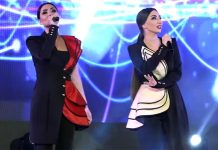