Opening of the 13th Irish Film Festival in Russia! 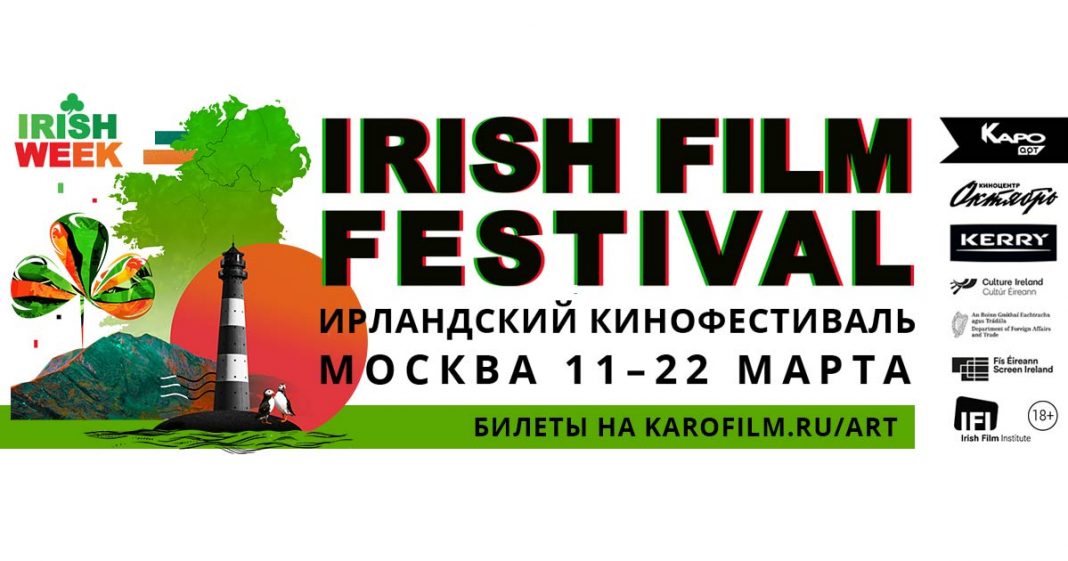 For many years, the Irish Film Festival in Russia has remained an integral part of the large-scale IRISH WEEK holiday and this year is being held in four cities of the country: St. Petersburg, Yekaterinburg, Novosibirsk and Moscow.

The official opening of the Irish Film Festival took place on March 11, and the audience got acquainted with the first picture - the comedy “A Pair of Normal” (Extra Ordinary), presented at the “October” cinema center.

But! First things first ... We invite you to plunge into the atmosphere of the backstage of the holiday with us and find out all the details of yesterday’s event.

It all started in the capital's ABBEY PLAYERS pub, which is inspired by the history and scenery of the Abbey National Irish Theater in Dublin. Here
held a press conference on the opening of the Irish Film Festival. Journalists met with organizers and foreign guests, who in an informal setting answered questions from the press and talked about what awaits lovers of Irish culture in the next 10 days.

The actor thanked for the invitation, noted that in the atmosphere of the pub “ABBEY PLAYERS” felt at home and expressed hope that the film in which he played the main role would appeal to the audience.

According to Anna Gryaznova, director of the Irish Film Festival and director of IRISH WEEK, this year the audience will see a selection of horror films, which is symbolic, since even the date “Friday, 13” fell on the festival.

How else is the 13th festival different from the previous ones, and what are its main goals, Gerard Michael McCarthy told us.

The musical premiere of the day was the presentation of the track of the project "S for 7" - "Runaway". Since yesterday, the song has been available on all major digital platforms.

Then the screening of the film “A Pair of Normal” (ExtraOrdinary) took place. Black humor in the spirit of Monty Python and subtle acting have provided this film with critical acclaim and a 100 percent rating on the authoritative resource RottenTomatoes.

The audience was completely delighted with the comedy and applauded warmly after watching. A pleasant surprise for the audience was the fact that Barry Ward not only presented the film, but also at the end of the session answered questions from the audience, discussing with them the details of the picture.

Lovers of Irish culture still have a lot of memorable meetings, exciting films and interesting events. Irish Film Festival in Russia will be held from March 11 to 22, so you still have time to take part in this exciting holiday. The schedule of events and film screenings can be found on the sites: irishweek.ru and karofilm.ru

We invite you to the Irish Film Festival in Russia!