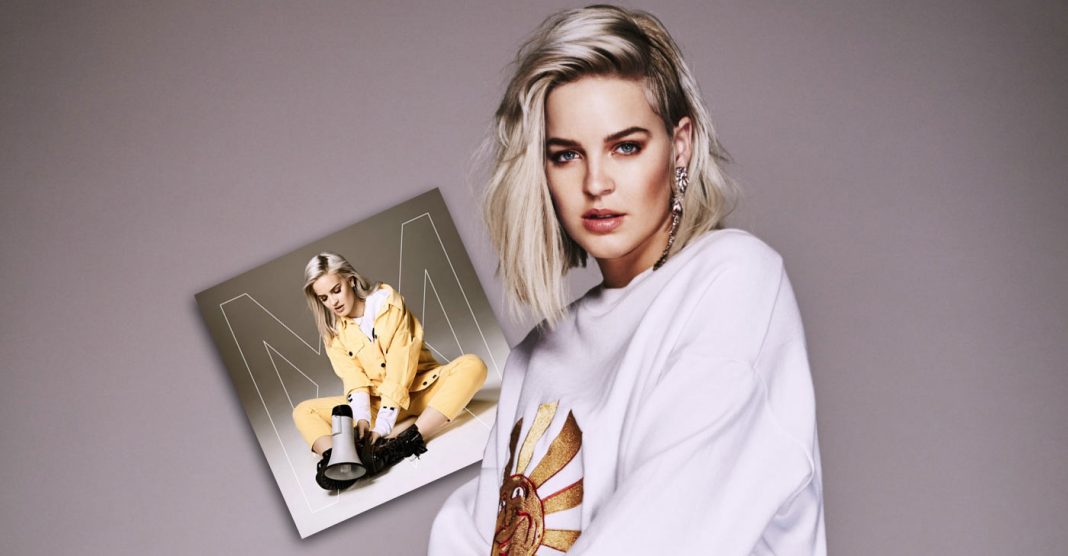 On April 27, 2018, Major Tom's released the debut album of British singer Anne-Marie (Anne-Marie Rose Nicholson). The release combined 16 tracks, including a duet with DJ Marshmello called “Friends” (a clip for this song was released in early 2018 - more about it at the end of the article), as well as the song “2002”, written by partner Anne -Marie Ed Sheeran (Edward Christopher Sheeran).

In general, the album came out fresh and interesting in terms of creative decisions and originality. Despite the fact that each track is heard individually enough, the singer managed to combine them all in a single characteristic style for her. In our opinion, the songs “Cry” and “2002” make the strongest impression on the album, but each of them is worth listening to at least once.

Anne-Marie Rose Nicholson was born 7 April 1991, better known as Anne-Marie - British singer and songwriter, three-time world champion in karate Shotokan. The winner of the British music award "MTV Brand New 2016". For three years she was a live vocalist of the British electronic group Rudimental, after which she took up a solo career.

We also suggest that you familiarize yourself with the fun video clip “FRIENDS”, in which, in addition to Anne-Marie, Marshmello includes a “DJ without a face”. The video was posted on the official channel of the latter in February 2018. There is still something in this abstractness. No wonder the clip since the premiere was watched by more than 130 million people.

Published based on http://www.intermedia.ru Photo in the top from http://genreisdead.com