Special issue. Playlist in the style of "Big Beat". 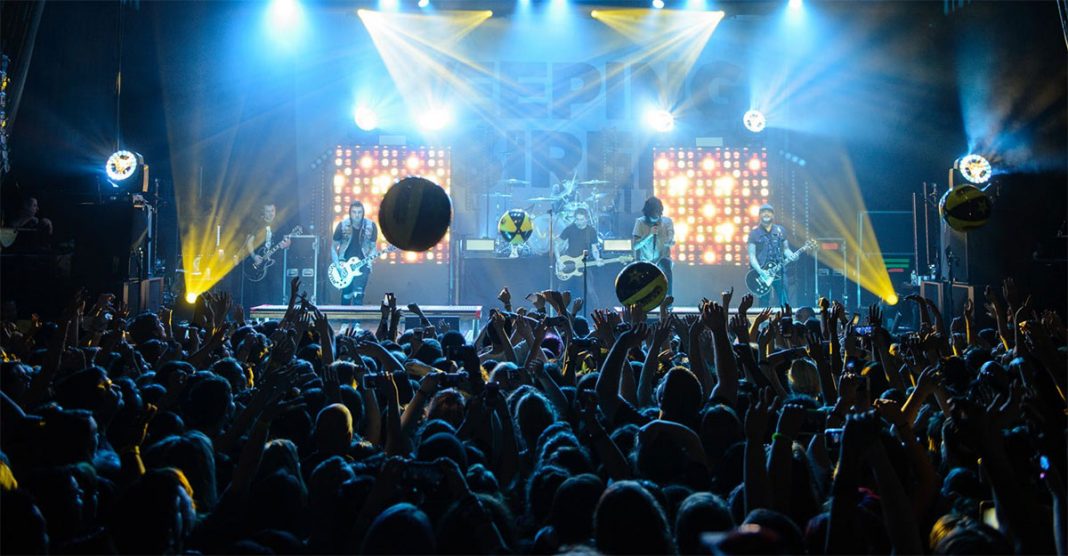 The founders and leaders of the big beat are the bands The Crystal Method, The Chemical Brothers, as well as Fatboy Slim and Propellerheads.

The modern big beat is sometimes called the chemical beat - by the name of the song Chemical Brothers ("chemical beats"). The tracks of the genre are very energetic and harmonious - despite, and maybe thanks to, all the innovations that the latter underwent over all the years of its existence. These are psychedelic synthesizer inserts and samples from jazz, hard rock and brit-pop, as well as voice samples from old records, howling sirens, sound signals and other technological installations.

In 1995-96, the big beat concentrated around two British labels - Brighton's “Skint” and London's “Wall Of Sound”. The most famous artists who worked in this direction are Fatboy Slim, The Prodigy, Bentley Rhythm Ace, Lo-Fidelity Allstars, Propellerheads, Wiseguys, the French project Les Rythmes Digitales and others. In America, big beat also became popular, finding an implementation on the label " City of Angels Records. "

We present to your attention a rhythmic playlist in the style of big beat, assembled from the compositions of the most famous representatives of this genre.

Photos in the top: https://www.ducklights.com