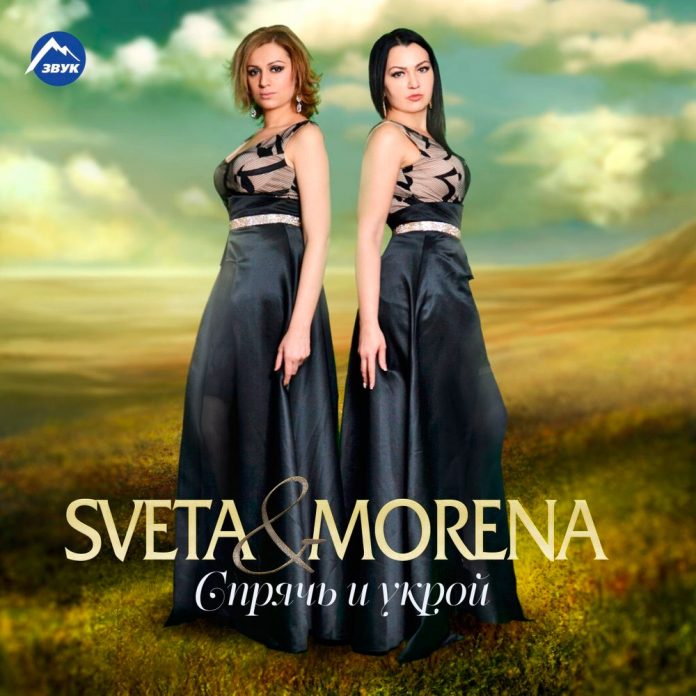 Recording Studio "You records 16" has released a new track.

This is the girls' first musical project: “We started out as leading charity concerts, but both always really wanted to sing and perform on stage. As soon as we decided, we turned to You records 16. It was easy and interesting to work with the guys, and the song turned out exactly as it was intended, ”the singers shared.

As Mariana Casanova told, the idea of ​​the track was originally born to Rustam: “He created a good arrangement and sent it to me so that I could work for it. I sat down and wrote "Hide and cover." At the same time, I always wanted to try to write a song in which there would be such absurd, seemingly endings like “oh, oh”, which, for me personally, made the project interesting. The track is about love, but not about the snotty, standard, gentle, but very violent, emotional, passionate and all-consuming! In which a person dissolves from the beginning to the end, without noticing that he, probably, burns and burns ... ”.

You can listen to the song “Hide and cover” at all concerts with the participation of the duet Sveta and Marin, as well as in iTunes, Google play, and Yandex music. 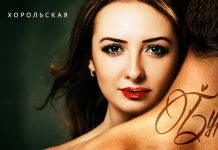 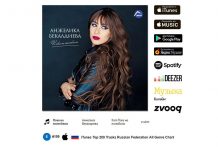 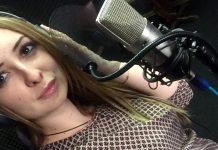 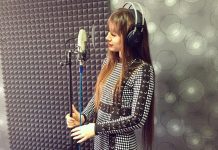