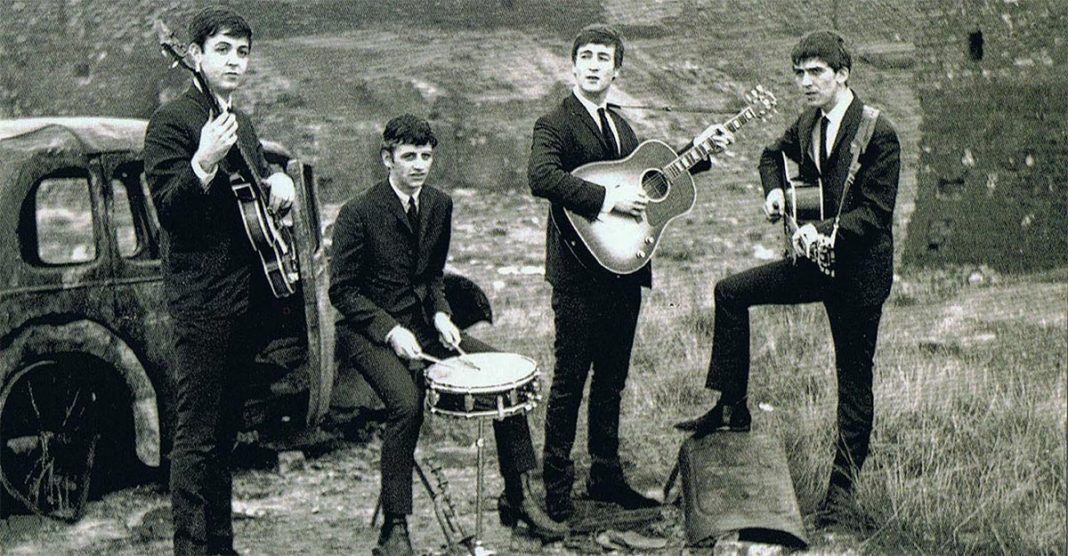 Nothing lasts forever, and Google’s statistics confirm this.

In graphs Google Trends it can be seen that the popularity of the band “The Beatles” is dying away: the number of queries by the name of the Liverpool four in the search engine and Youtube has significantly decreased since the zero years.


So, statistics on search shows that the Beatles look less often this year for almost 70% from 2004. The Youtube schedule starts in 2008, and it shows that in almost 10 years, interest in The Beatles has actually halved. 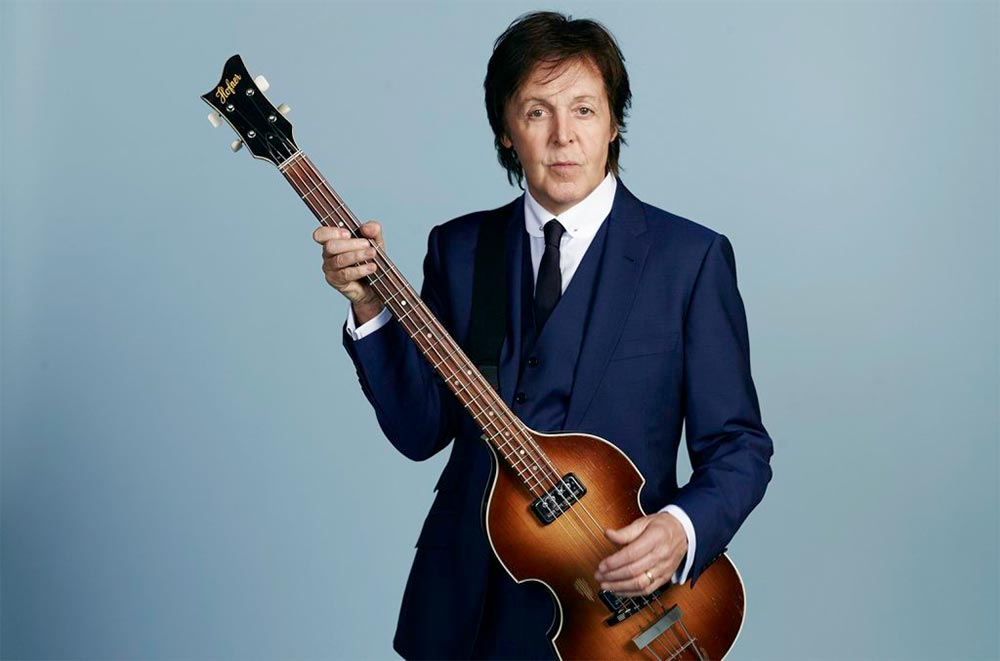 Paul McCartney, as the most active member of the group, still keeps afloat, and now his googles are as often as in the 2004 year. The Rolling Stones have a brighter situation, which is understandable: the group still exists, actively releases new material and travels around the world with concerts. But according to the charts, they were searched less often in the Google search engine than at the beginning of zero years.

Web users, commenting on this information on the site stereo.ru, notice that, quote: “This is not surprising. The group has long been dead, like many of its members. All hits hackneyed-rebooted, biographies of participants sucked from all sides. There were a lot of reprints and collections - how much can you do? In addition, the era of the Beatles is a whole cultural layer that has already passed. Its participants are far from all alive, there is no one to remember and nostalgic. Since then, a lot of new things have appeared, and now the sound of the Beatles may seem musically poor against the background of bands fancy with electronics. Well, Freddie Mercury is dead, and Queen, too, I think, they began to forget. ” The end of the quote.

In any case, the group “The Beatles” still has its fans, the number of which, of course, decreases every year.

A bit of history about the Beatles

Recall that “The Beatles” (The Beatles) is a British rock band from Liverpool, founded in 1960, which included John Lennon, Paul McCartney, George Harrison and Ringo Starr. Also, at different times, Stuart Sutcliffe, Pete Best and Jimmy Nicol acted in the group. Most of The Beatles songs were co-written and signed by John Lennon and Paul McCartney. The discography of the group includes 13 official studio albums published in 1963-1970, and 211 songs.

Starting with an imitation of 1950's classic American rock and roll, The Beatles came to their own style and sound. The Beatles have had a significant impact on rock music and are recognized by experts from one of the most successful groups of the 20th century, both creatively and commercially. Many famous rock musicians admit that they became influenced by The Beatles songs. Since the release of the single "Please Please Me / Ask Me Why" in 1963, the group began to ascend to success, creating a global phenomenon - beatslemania. The four became the first British band, the plates of which gained popularity and the first places in the US charts, and it began the worldwide recognition of British bands, as well as the Liverpool (Merseybeat) sound of rock music. The band's musicians and their producer and sound producer George Martin own innovative developments in the field of sound recording, combining various styles, including symphonic and psychedelic music, as well as filming video clips.

Rolling Stone Magazine placed The Beatles at 1 in the list of greatest artists of all time. On the Rolling Stone 500 list, Sgt takes first place. Pepper's Lonely Hearts Club Band. The group has won ten Grammy Awards. The entire four, in recognition of their services to the country, were awarded the Orders of the British Empire (MBE). As of 2001, in the United States alone, over 163 million discs have been sold. The total sales volume of media content units (discs and cassettes) associated with the group at this point exceeded one billion copies.

The Beatles stopped working together in 1970, although at least since 1967, Paul and John had their own projects. After the collapse, each of the musicians continued his solo career. In 1980, John Lennon was murdered near his home in New York; George Harrison died of cancer in 2001. Paul McCartney and Ringo Starr continue to engage in creativity and write music.