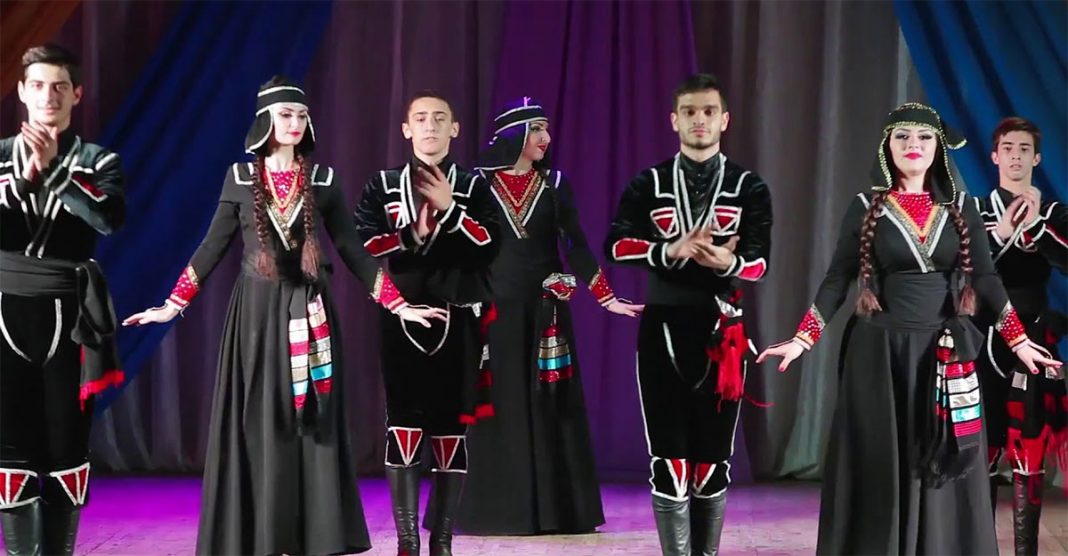 An international festival-competition called "Orange Kobuleti - 2018" was held in Georgia, organized for the exchange of experience between art groups from different regions and the popularization of art.

The jury included leading choreographers from Georgia, Russia and Armenia, who evaluated the technique of performance, composition of the performance, relevance, plastic, acting skills and costumes.

The Caucasian Dance Ensemble “Kavkasioni” of the Stavropol Palace of Culture and Sports has been participating in this project for the second year.

This time the guys performed the choreographic composition "Mtiuluri", which brought them a significant victory - "Kavkasioni" won the Grand Prix of the competition for the second time!

We congratulate Vakhtang Jorbenadze, the head of the children's ensemble of the Caucasian dance, on this victory and wish the team further success!

About the dance ensemble "Kavkasioni"

“Kavkasioni” was created in 2005 year, and during its existence it became popular and recognizable thanks to the originality of its productions, excellent technique, as well as frequent victories in international and All-Russian dance art competitions.