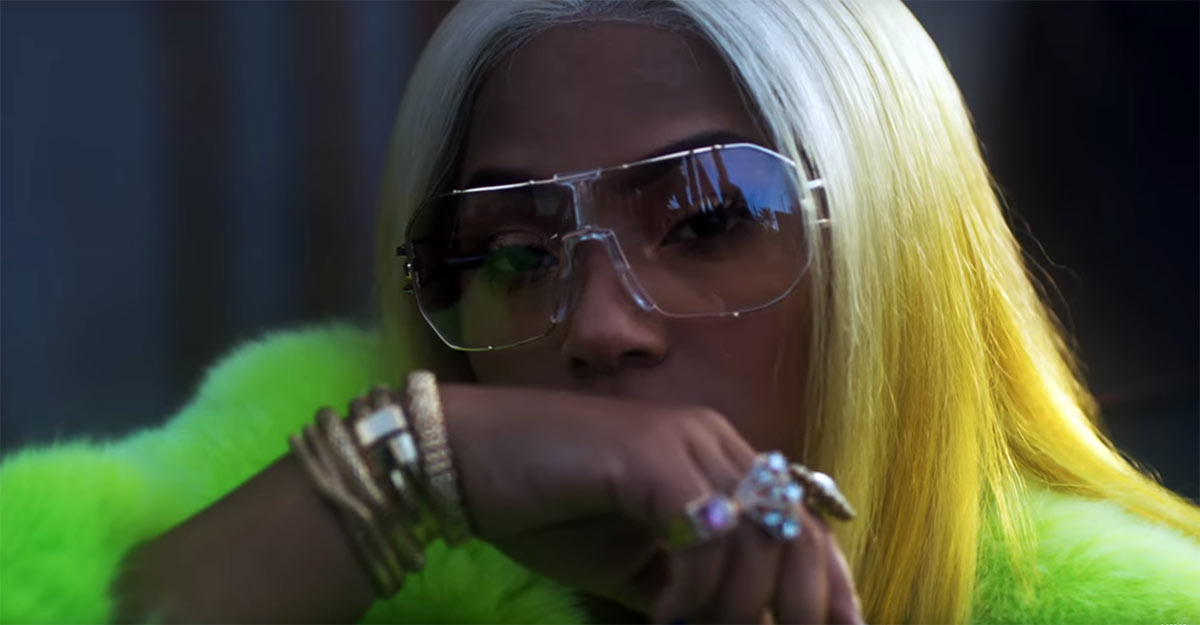 Stefflon Don (real name is Stephanie Victoria Allen) is an English rap, hip-hop and r & b singer of Jamaican origin. On August 17, 2018, the singer presented her new album, entitled “SECURE”. The disc contains sixteen really hard tracks and is ideal for lovers of crazy rap. The tracks were recorded in the current fashionable style of narrowing the frequency range of vocal parts to 5-10 kilohertz, which, according to the arrangers, makes the solo more individual. We appreciate Stephanie for her spontaneity, dances, colorful outfits and video clips in which she shows spectators the nooks and crannies of the island state of Jamaica.

All the variety of bright videos by Stephanie is on her official YouTube channel.