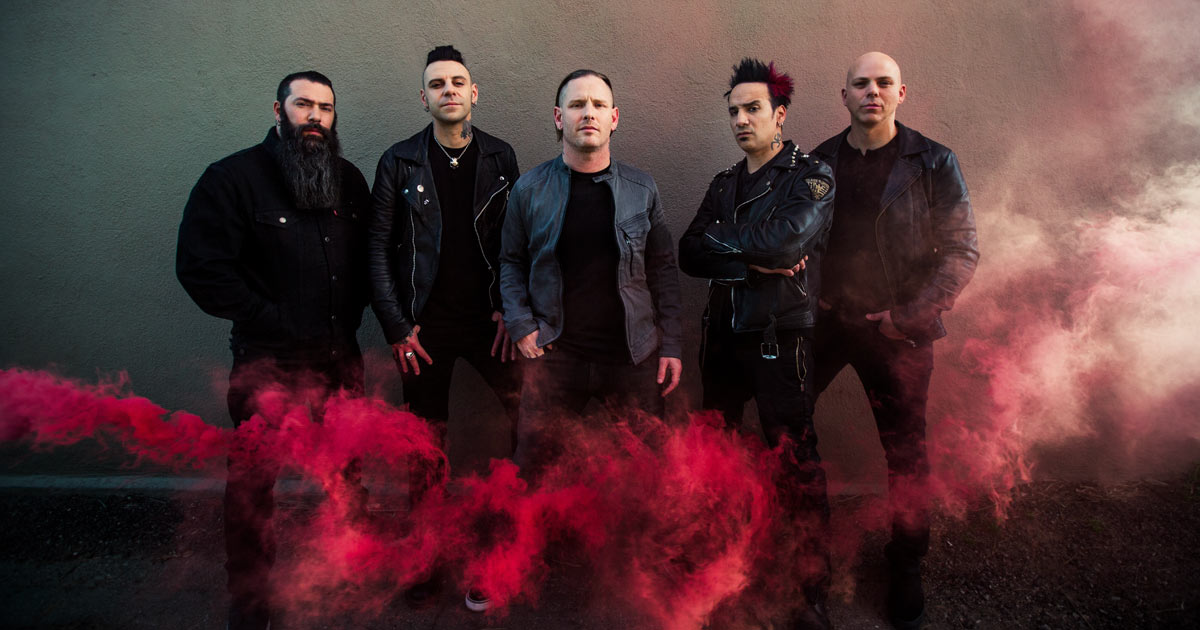 This fall, the Stone Sour team, led by frontman Corey Taylor, will give concerts in St. Petersburg on November 15, and Moscow on November 16.

Stone Sour is an American metal band formed in 1992 in Des Moines, Iowa. Its founders are Corey Taylor, previously known as the lead singer of the Slipknot group, as well as drummer Joel Ekman.

At the moment, the band has released six full-length studio albums, one live album, eighteen singles, as well as two mini-albums.

Among Stone Sour tracks, there are really melodic and recognizable things, such as, for example, “Through Glass” from the album “Come What (ever) May” from 2016 or “Tired” (“House of Gold & Bones” - 2012)

Well, let's hope that in Russia you can if you want to hear the work of Stone Sour in all its versatility. Tickets worth 2500 rubles can be bought here.

For those who can not go to the concert, we have prepared a sample of the scenic creativity of these lovely guys singing about the eternal.

Photos in the top: https://www.stonesour.com