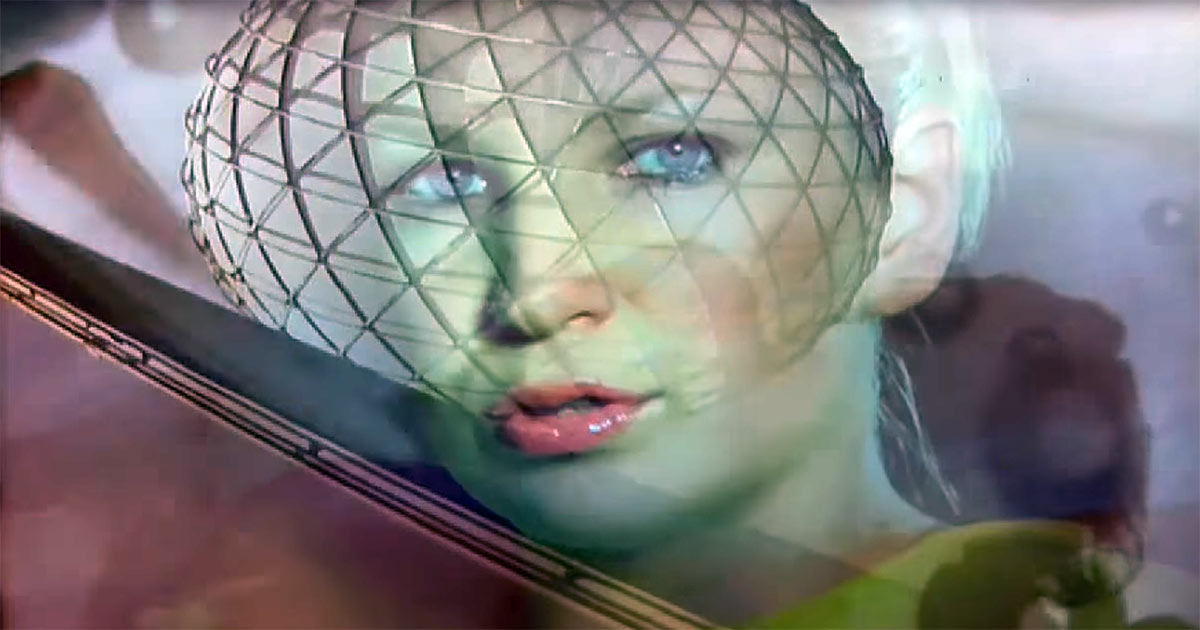 When I'm weak, I pull power out of you.
And when you're lost, I know how to change your mood.
And when I'm depressed, you breathe life into me
Even though we are miles apart, we are each other's destiny ...

"Destiny" is a Zero 7 song performed by Sia Furler and Sophie Barker. The track debuted in August 2001 as part of the "Simple Things" album and remains the best in the duo's baggage to this day.

Zero 7 is an electronic duo from the UK consisting of Henry Binns and Sam Hardaker. The song "Destiny" was featured on the soundtracks for the films Blue Crush, Obsessed and Raising Helen and the TV series Roswell. The track was also successfully used in promo videos for "Heavenly Movies" about the saga "Star Wars", as well as in the American television series "Smallville". Lacoste used the song "Destiny" as background music for their official website.

There are several video versions of this composition on the network, we suggest looking at the version performed by Zero 7 ft. Sia & Sophie Barker featured on AlternativeRecords. The best Zero 7 songs in the playlist after the video.