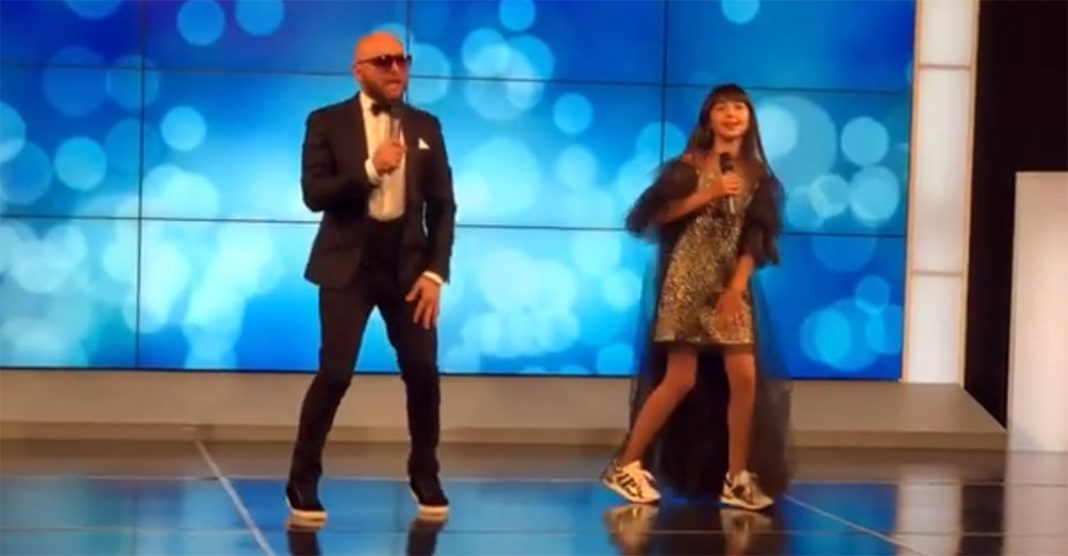 Masterfully put on music words from Vladimir Mayakovsky's poem “Good” a popular singer Sultan Uragan. Having created a new incendiary musical project for myself and for the charming young singer Deniza Khekilaeva!

“Eyes-heaven” is the name of the duet with which the Sultan decided to show the general public the “other” Mayakovsky ...

“It’s already three years since I discovered the work of this poet, but of a completely different one - lyrics, a deep man turning himself completely out for the reader,” the artist says, “a man with a difficult, tragic fate. His poems inspired me with an unpretentious melody, and I decided to write a song on his lyrics in order to open for everyone not the same Mayakovsky as they know him - the “angular" Soviet poet, but a completely different ... It turned out bright, playful, and therefore in a duet with Denise - so harmonious.

The first time I saw her on the television project "Voice" and immediately "enrolled" in the ranks of her fans! As it turned out later, I have long known her grandmother, and dad and mom, and then I personally met her at one of the performances. For some reason, seeing her on TV, it seemed to me that she was much older, such an impression develops when she speaks. But in life, Denizochka turned out to be a small, tender and fragile girl. Although she takes herself very seriously and responsibly to work. ”

The joint song turned out to be dance and fun artists, and the simple movements with which they decorate their performance are remembered almost from the first time. So I want them to sing and dance!

At this stage, the track "Eyes-Heaven" is in the finalization stage, but in the near future, according to Sultan, will appear on all streaming venues.