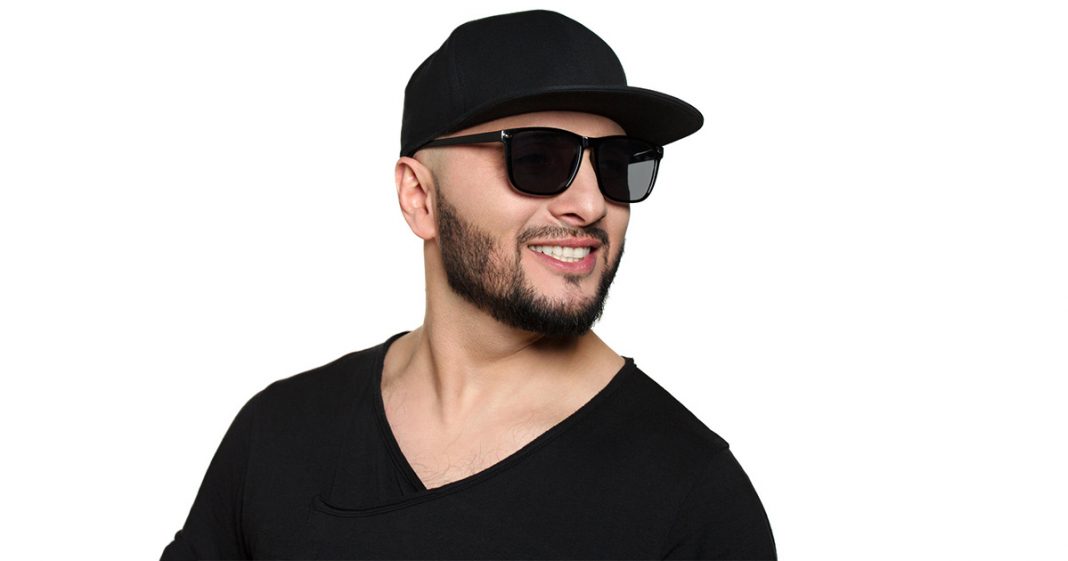 The text “Call” was written by Sultan Hajiroko together with the famous musician Ruslan Reno, who is the author of many tracks for Russian pop stars.

“Oddly enough, this is our first duet with Murat after the release of the song“ To the disco! ”, - comments Sultan, - taking into account the fact that its success should have long prompted us to make some kind of continuation. But, nevertheless, a new composition was born just now. The style and manner in which Murat appears in this project is new to him. At first he was wary of this, but eventually fell in love with this song. It came out with a modern beat, 808 bass and a bit of hooliganism.

I really hope that the song will appeal to people. We also shot a video for her, which, I hope, will also respond in the hearts of listeners and viewers! ”

The song “Call” will be performed at a solo concert of the Sultan Uragan group on October 16 in Moscow, on the Izvestia Hall stage, but for now, we offer to listen to an excerpt from the track that the Sultan shared with subscribers on the social network ...

"I get high with her" - a new single by Murat Tkhagalegov!

A long-awaited novelty from Murat Tkhagalegov has been released Since the artist announced the song "I get high with her" in his account on the social network, subscribers with ...
Learn more
Premieres

"Thief" - a new track by Murat Tkhagalegov was released

Murat Tkhagalegov presented to the audience his new track "Thief" - about honor and dignity. The author of music and words Alibek Gegiev
Learn more
Premieres

Murat Tkhagalegov "Under the Moon" - premiere!

A new song by Murat Tkhagalegov - "Under the Moon", is a dynamic lezginka, a song about painful things - about love that does not see obstacles, about a warm heart longing for happiness. The author of words and music Arthur Khasanov
Learn more
Premieres

Murat Tkhagalegov has released a remake of the song "There is no in the whole world". The author of words and music is Maryat Tatarshaova. Arranged by Rustam Sheujen.
Learn more