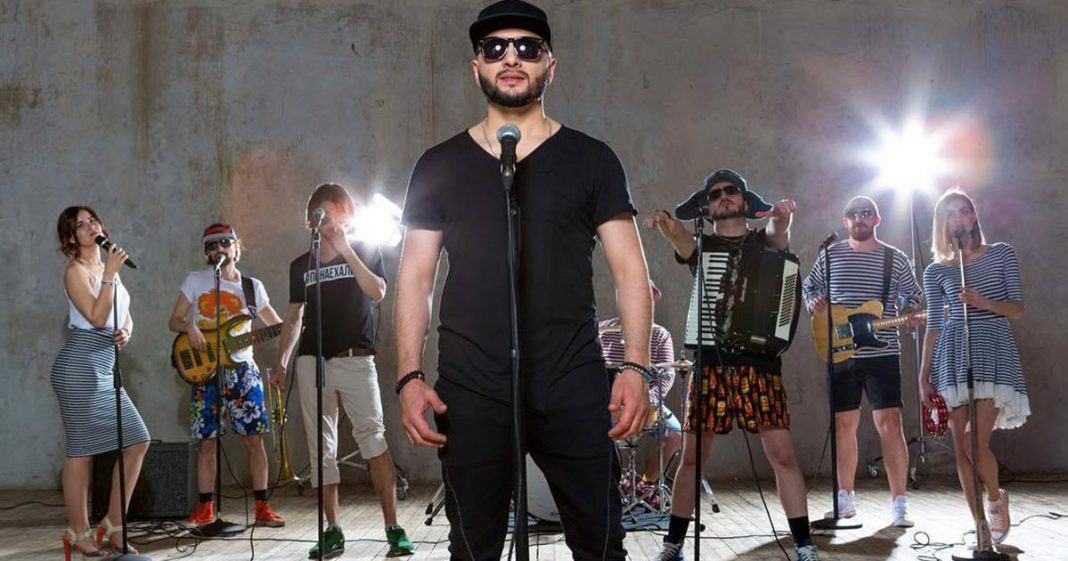 Who has not heard the song "At the disco!", "Bahamas", "Ponaeali"? They are widely known in our country, they are rewritten on musical TV projects, they are covered in cover versions by numerous fans of the group.

Recently, “Sultan Hurricane” has released many successful projects: a duet with Natalie “I am without weapons”, with Deniza Khekilaeva - "Eyes-Heaven"joint composition with Angelica Nachetova - "Sunflower Seeds". The views of the clips for these songs of the collective are actively growing, and the group itself more and more often appears on the leading Russian TV channels.

Even a birthday is not a reason for Sultan to be distracted from his beloved work. Tours and filming take all his time. So the artist accepts congratulations in the intervals between performances.

Last year, Sultan generally celebrated his holiday at the filming of the video clip. Then in locations ethnographic museum "Ataman" they with Angelica Nacheva worked on the clip "Seeds", a fascinating story which was liked by many fans of their work. You can watch the clip on the YouTube channel “Zvuk-M”.

Today, we are pleased to join in all congratulations to the Sultan of the Hurricane and wish him new bright projects, good luck and success, health and love!