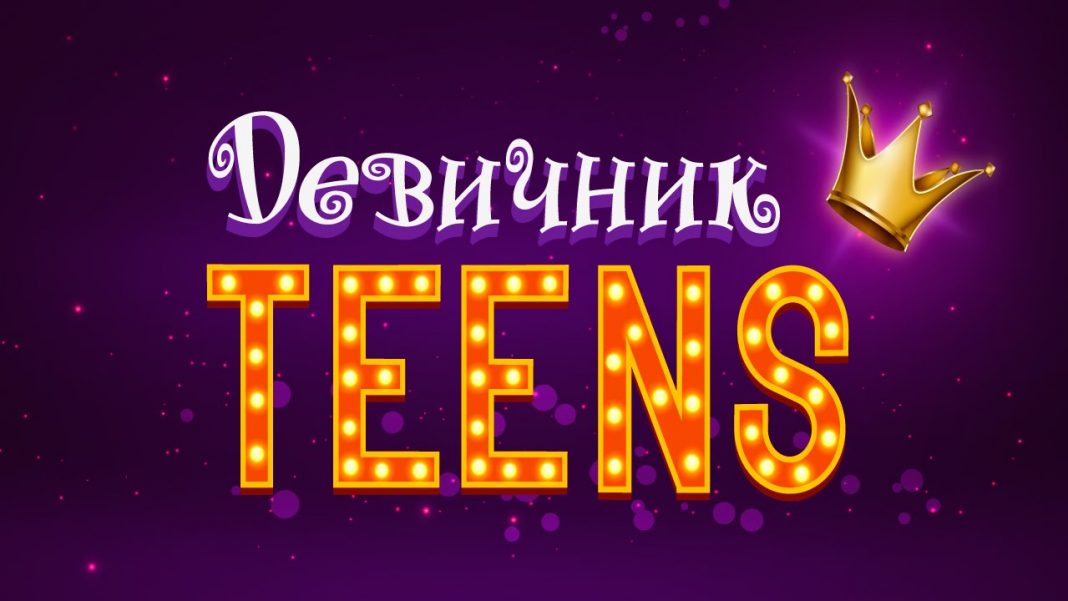 On March 26, a fashionable event for girls will take place in Moscow - the "TEENS Awards 2018 Hen Party" from the Igor Krutoy Academy of Popular Music.

At the festive concert, participants of the projects “Children's New Wave”, “Junior Eurovision”, “Voice. Children "and many others.

With the onset of spring, small and adult princesses will be congratulated by the bright representatives of a strong half of Russian pop.

A special Prize will be held within the framework of the concert “TEENS Slumber Party” - in 11 nominations the brightest and most popular girls up to 16 years of age will be awarded, having declared themselves and won by the results of voting on the project website.

A concert will be held on the stage of the Theater and Concert Space "MIR", the beginning of the event in 18.00 ′

In the meantime, we offer you to watch the recording of the event “Hen Girls TEENS Awards” last year.